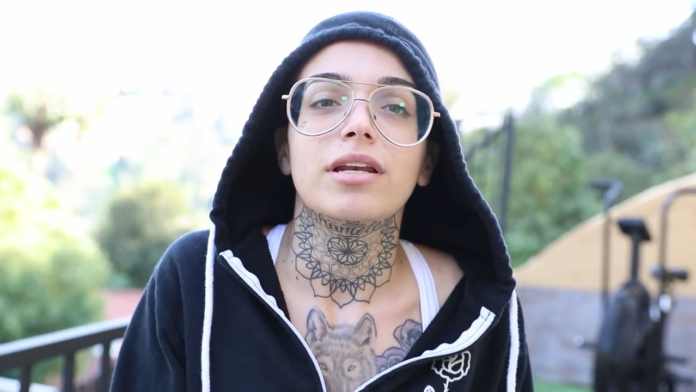 The two performers were booked for a shoot with director Just Dave. Raven and Nixon claim that the director became abusive and committed assault during the shooting.

The FSC quickly reacted and condemned any abusive and unprofessional behavior by any member of the industry. According to the group they reached out to the two performers and are offering their support and to anyone else with similar experiences.

In a statement the FSC said: »We have been shocked and outraged hearing accounts of performers who say they have suffered abuse, consent violations, deception and assault on the Just Dave set. A performer’s control over their own body is an inviolable principle of this industry. Consent is always granted, not taken. Violating consent is not only unethical, it’s criminal. Sex workers do not give up their right to consent when they enter a set or sign a contract.«

Below you find the video of the two women. It is around 60 minutes and very detailed.