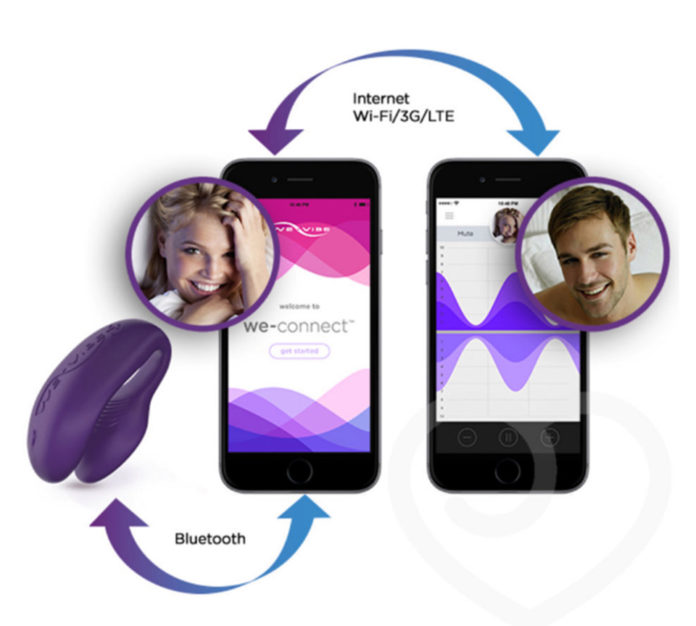 The toys in question, which include the We-Vibe Classic and Rave by We-Vibe, are designed to be used by couples, allowing one partner to control the devices via Bluetooth and a smartphone app.

Security researchers, however, discovered the company was also using the smart phone app to harvest data about how customers used the vibrators. The apps collected information such as what temperature and intensity settings the owners used, as well as how often they used the toys.

While We-Vibe stressed that no customer data was hacked by outside parties, the data collection nonetheless led two customers to file a class action lawsuit against the company. Given the very personal information involved, the court allowed the customers—known only as “NP” and “PS”—to proceed anonymously.

“We are pleased to have reached a fair and reasonable settlement in this matter. At Standard Innovation we take customer privacy and data security seriously. We have enhanced our privacy notice, increased app security, provided customers more choice in the data they share, and we continue to work with leading privacy and security experts to enhance the app.”

While the lawsuit will result in We-Vibe tightening its privacy standards, the incident may leave many consumers wondering about the advisability of Internet-connected sex toys in the first place.

An earlier version of this story incorrectly suggested the We-Vibe Sync was among the vibrators included in the class action suit.