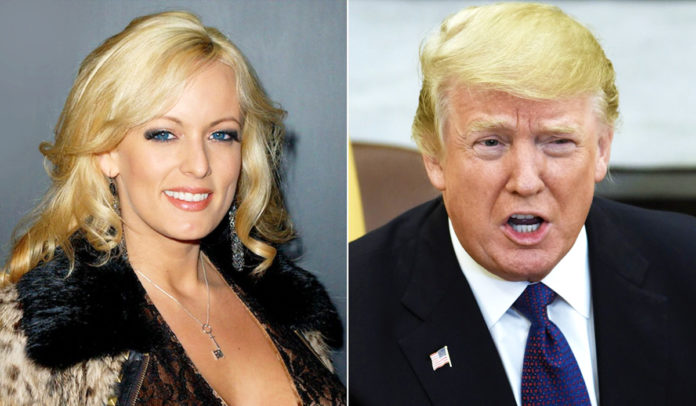 Stormy Daniel’s combative lawyer Michael Avenatti filed a motion in Los Angeles federal court to question President Donald J. Trump and his lawyer for two hours. This motion was turned down by the court.

Avenatti will not back down though. In a tweet he immediately announced that the motion to depose Trump will be refiled the moment the other party will file a motion to compel arbitration.

The goal is to get Trump on record and probably to create further headlines. A sitting President getting forced to testify about an alleged affair would be a huge disaster for the already embattled president. Normally a sitting president enjoys special protection from civil suits but Avenatti is trying to argue that a president can’t be protected »regarding conduct before he or she entered office«.

And thus the saga continues.