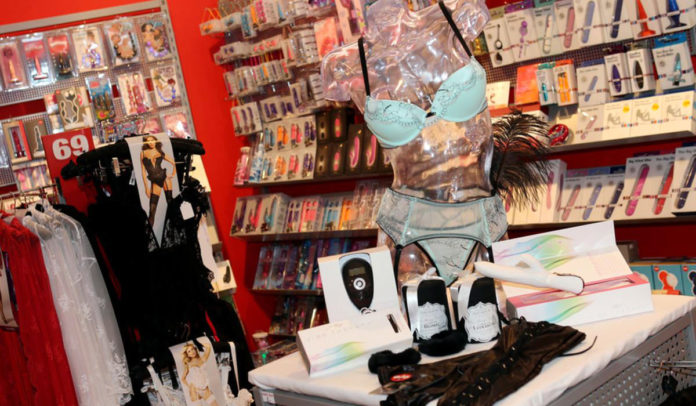 Beate Uhse got a cash injection of €2.7 million a much-needed lifeline for the struggling company that filed for insolvency in December 2017. The money comes from Robus Capital, an investment management company based in Frankfurt and London.

Robus Capital, a specialist for »debt obligations, such as senior loans, bonds, mezzanine, and convertibles of mid-market issuers« decided to invest 2.7 million Euro in the iconic German company Beate Uhse. The new capital will allow the adult entertainment and sex store chain to keep the stores open and restructure its diversified businesses.

Beate Uhse said that the move »gives the management again first room for maneuver in order to further promote the reorganization.«

The decision by Robus Capital comes in light of a corporate bond valued at 30 million Euro that the investment company issued for Beate Uhse in the past. That bond was the very reason Beate Uhse had to file for insolvency in the first place. The adult entertainment specialist was unable to reach an agreement with its creditors to repay the bond by 2019.

It is expected that the revenue at Beate Uhse is down from 285 million Euro in 2005 to less than 100 million Euro in 2017, a heavy decline for any company. The company’s new CEO, Michael Specht, is nearly one year in the job and already had to go through difficult first months. He remains optimistic for the future of Germany’s oldest adult entertainment company.

In a statement, he said: »We have followed a path in which we are very confident that we will be able to restructure the group as a whole.« Now he has a little more time to find new ways for the company that last week again made headlines for being a possible target for a takeover by its former subsidiary Orion.