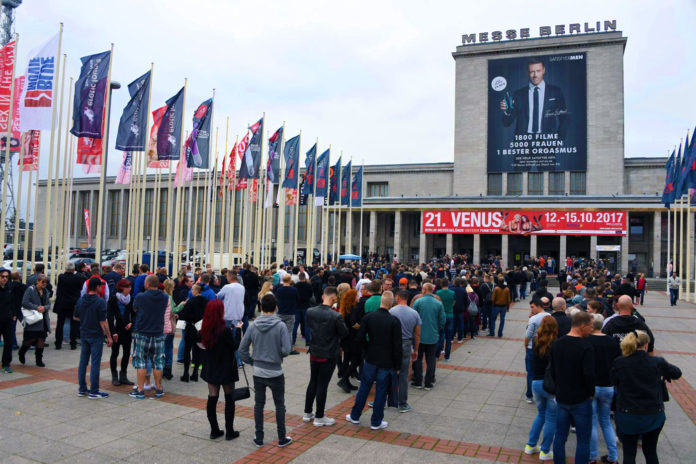 After four great days, this year’s VENUS came to a close on Sunday. Thousands of fans, exhibitors, and performers celebrated sexual diversity, closed business deals, had an awful lot of fun and got plenty of new information. As in the years before many mainstream media outlets made plenty of news stories about Berlin’s sex fair.

The success of the 20-year-old tradition is, of course, the success of the loyalty of exhibitors, performers, and fans who turn out year after year to the joyful spectacle that is VENUS. It’s their energy that turned the 21st rendition of VENUS Berlin into another colorful, buoyant celebration of sexual diversity, to the big display to the most important innovations made by sex toy companies, to a stage for stars from porn as well as from webcam sites. It created opportunities to meet international and national stars like Rocco Siffredi, Micaela Schäfer, PussyKat, and Lana Taylor. In short: this year’s Venus was another opportunity for actors, performers, entrepreneurs and distributors to showcase their services, products, and talents in front of a big audience. 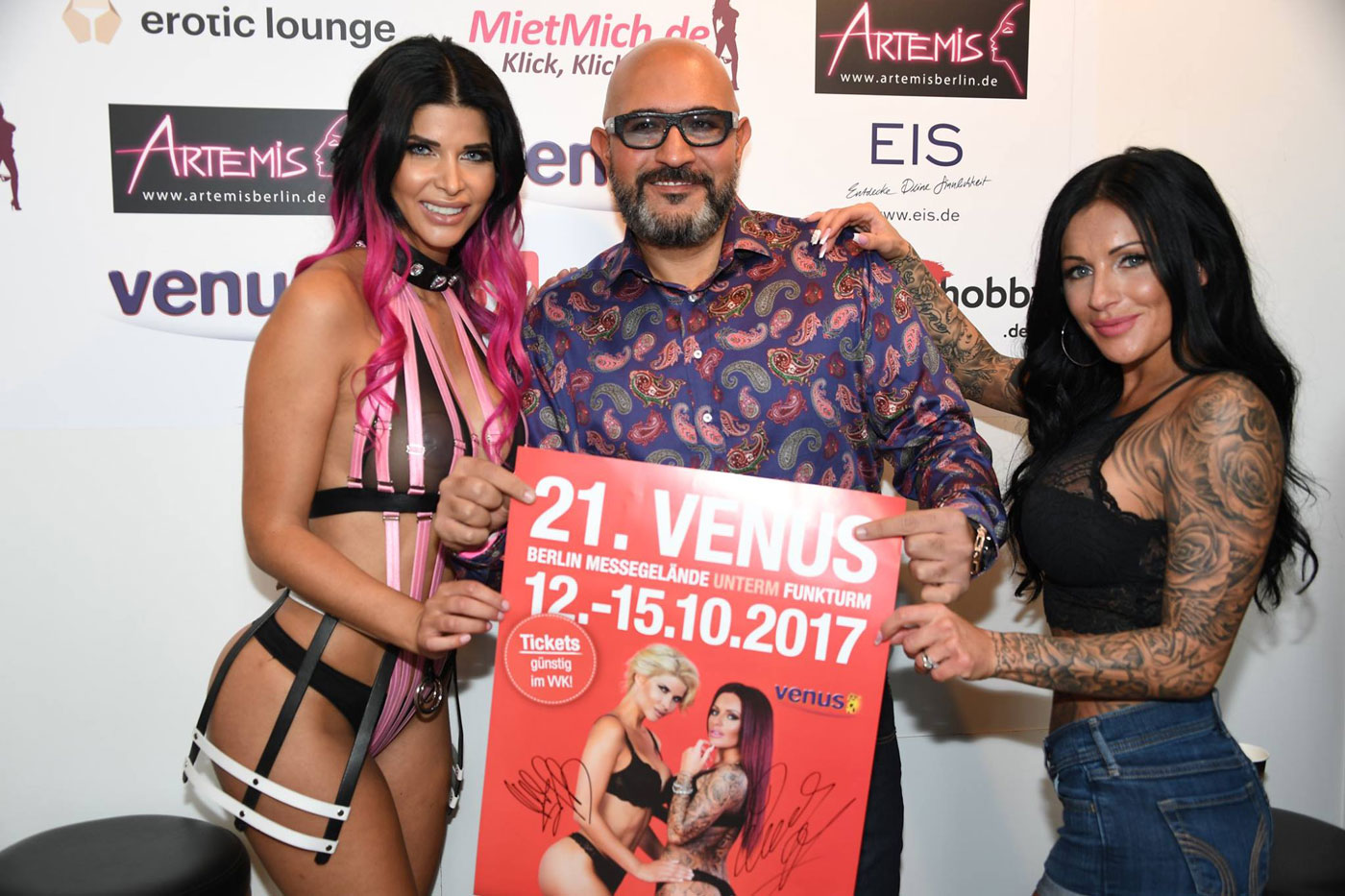 Of course, the Live Acts were the big crowd-pleasers this year as well. Some of the bigger stages were the striptease stage in the B2C Show Area, the hardcore shows by Reality Lovers, Visit-X, MyDirtyHobby, and Insomnia, but many smaller booths showcased spontaneous live shows as well which created a hot steamy atmosphere the VENUS is famous for. 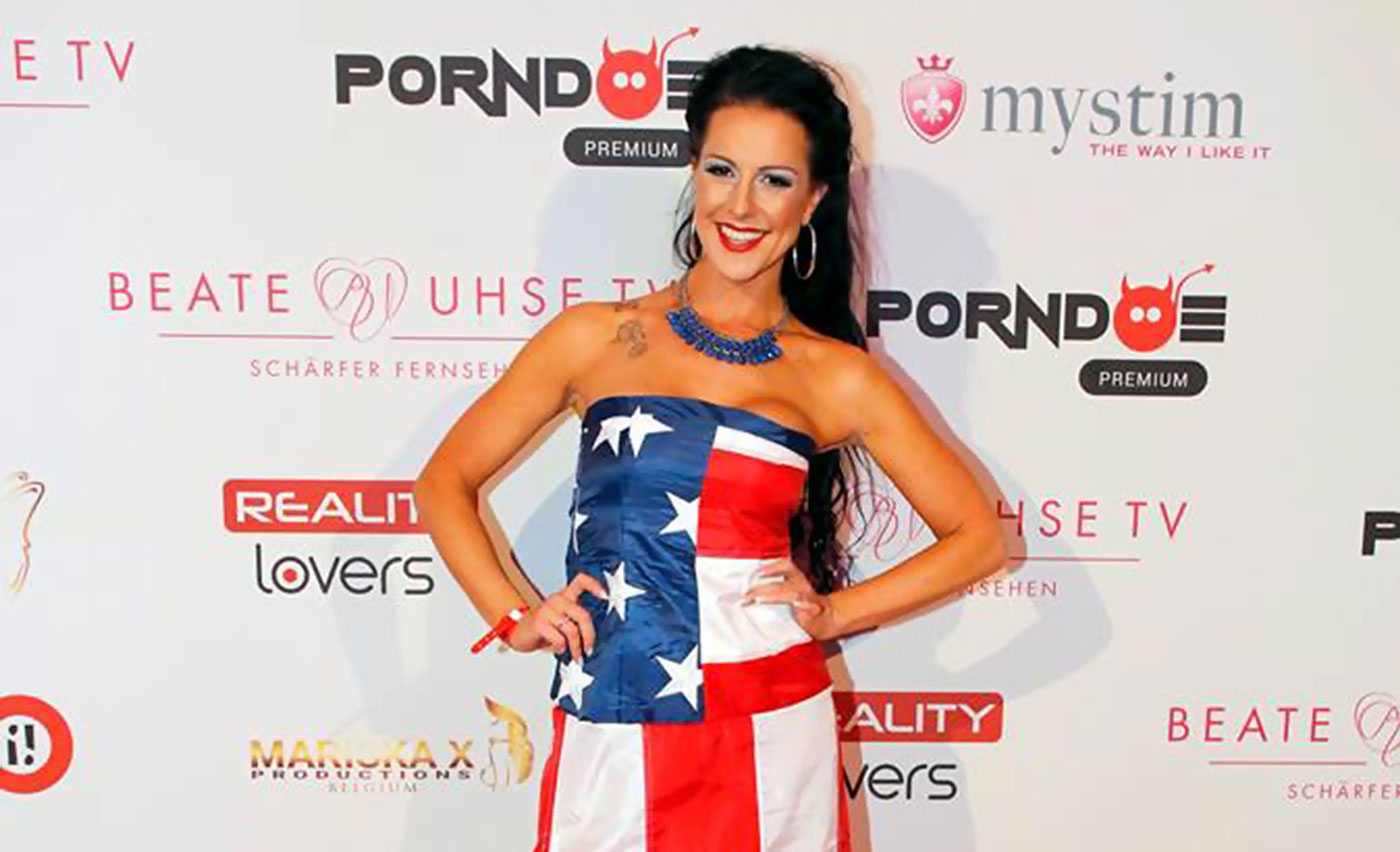 Some performers like Vanessa Knoxville at Kinky Venus came on their own and celebrated with their fan community. Ms. Knoxville also took advantage of the new, free Live Marketing  Tool established for exhibitors. The Telegram Channel made it possible for exhibitors to communicate with the VENUS visitors in real time and either announce special events or just share impressions from their booths.

In the B2B section industry giants like Beate Uhse, Eis.de, Fun Factory, Lelo, Mystim and Reckitt Benckiser with their condom brand Durex showcased novelties and innovations as well as their bestselling products and services. The secret stars of the fair were the high-end sex dolls by RS Dolls drawing huge, curious and sometimes giggly crowds. 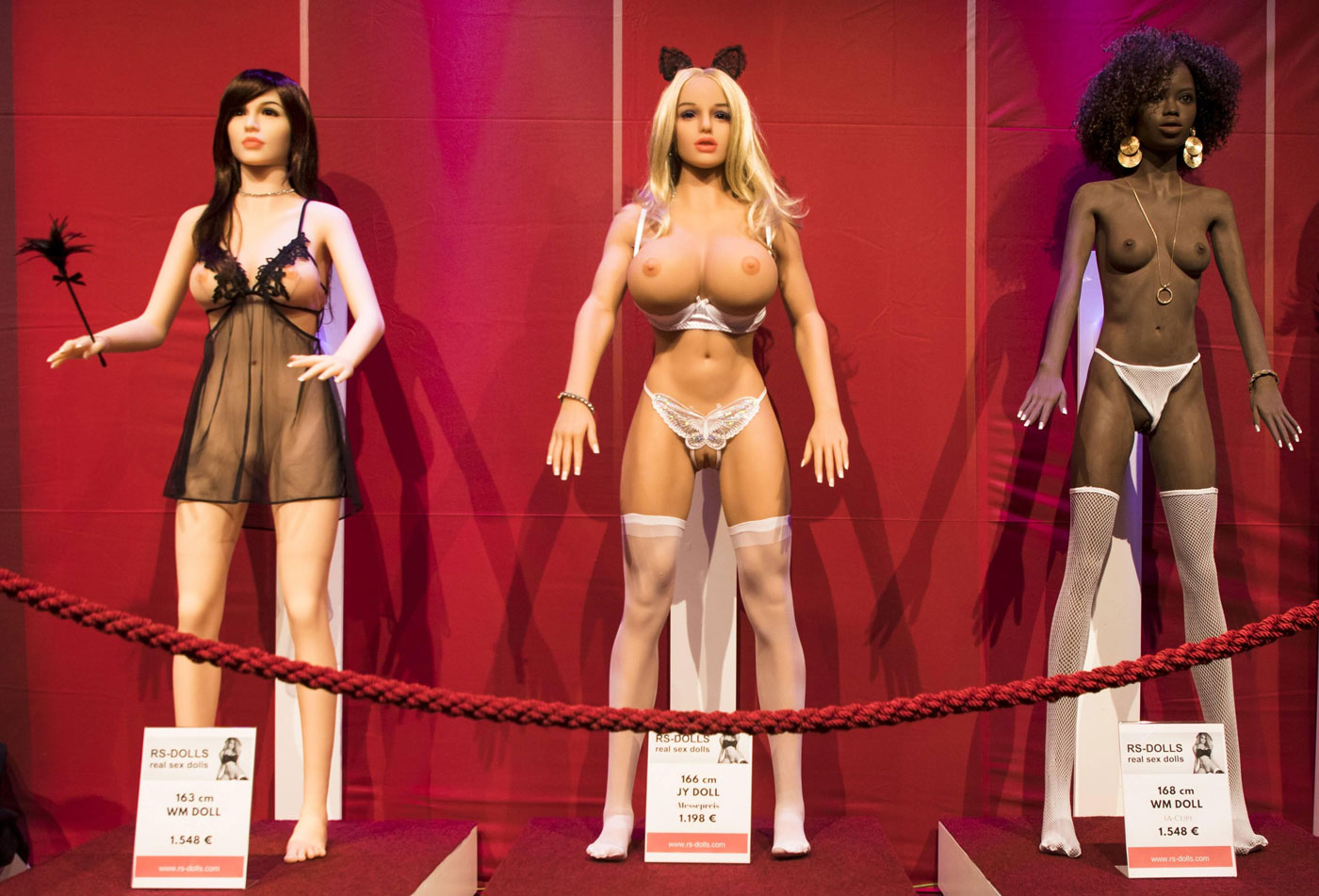 Among the exhibitors were many fashion and lingerie companies showcasing spectacular creations. Several beverage companies like Kinky Drinks and EFAG drew crowds with creative events. 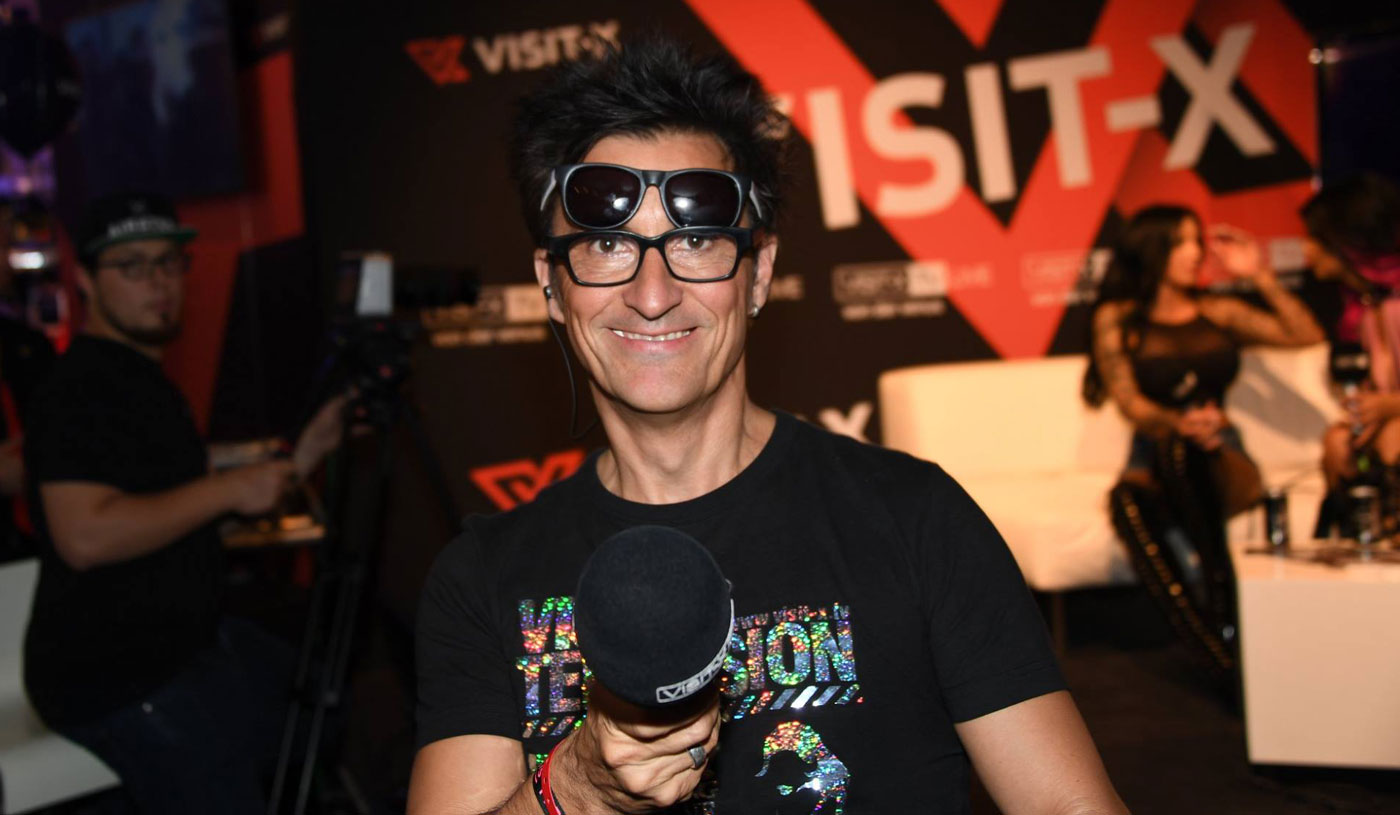 In the weeks and months to come some of them will be discussed and showcased here on VENUS ADULT NEWS. Companies big and small will be the focus of special articles. They all are vital to the colorful diversity of VENUS, a unique fair in Germany. Stay tuned and look out for special portraits and interviews from this year’s VENUS.