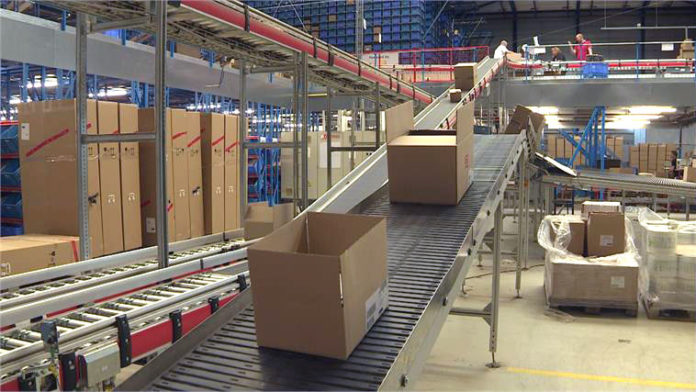 Beate Uhse was able to redeem a little over 4 million euros for their Dutch subsidiaries, the wholesaler Scala and the onlineshop of “Christine de Duc”. On the other hand, the depreciation and amortization expense will be 5 million. The former Beate Uhse daughters go to two different buyers, the stores are sold to an investor group from Ireland and Scala to a Dutch group.”

The Group is also setting the stage with a strategic realignment. Beate Uhse is to be largely focused on end-user business in the stores and on-line retail. The management makes it clear that the traditional group from Hamburg is still in serious difficulties. It assumes that, according to international accounting, the Group’s equity will be exhausted by the end of the year. Therefore, Beate uhse will report negative equity in the balance sheet 2017.