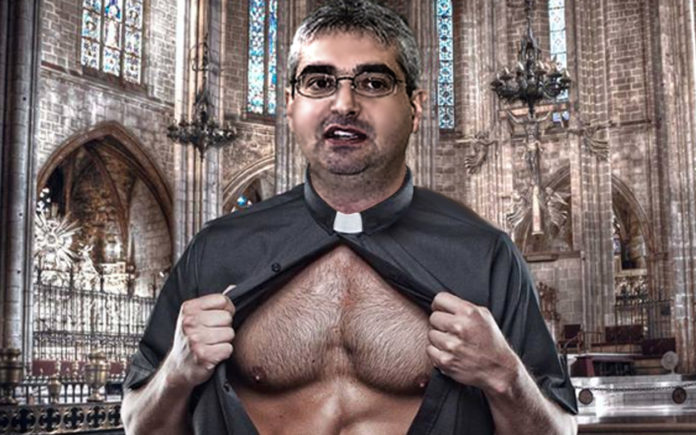 Catholic Father Andrea Contin, a parish priest in the northern city of Padua in Veneto, is under police investigation on suspicion of living off immoral earnings and psychological violence.

The 48-year-old also allegedly concealed pornographic home videos in covers bearing the names of various popes. He is accused of farming out some of his lovers to men on wife-swapping websites.

The priest also allegedly took his female friends for stays at a naturist and swingers resort in Cap d’Agde on the southern French coast.