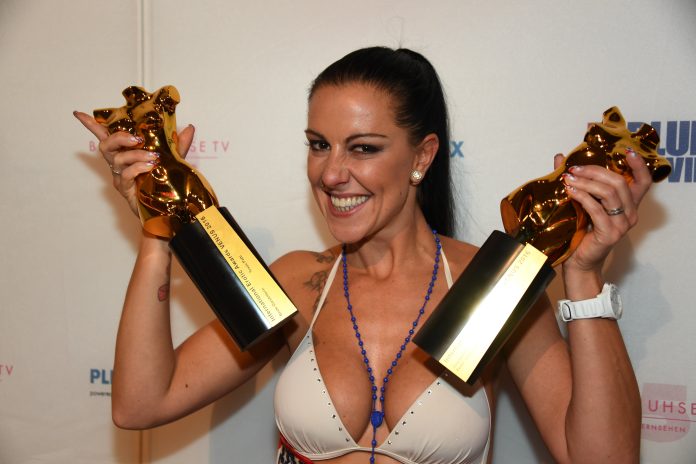 AVN reports: »The Adult Industry Awards Database, aka AIWARDS, is now online and available to the public. 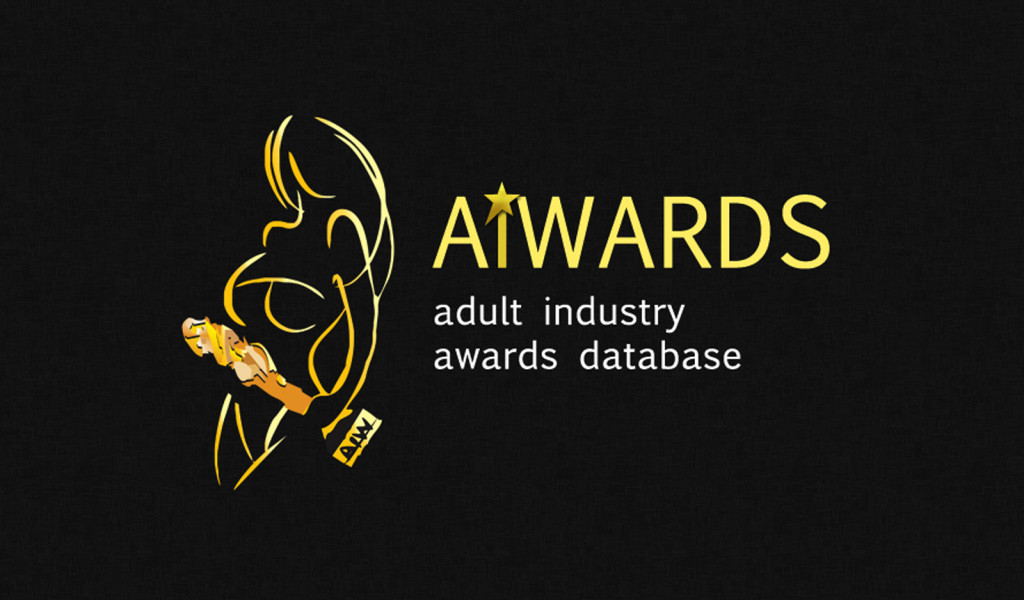 All the winner lists were obtained only from official sources, such as company press releases and adult magazines. In some difficult cases, AIWARDS’ team conducted investigations to find out the correct way to resolve the situation. However, there is still a bunch of missing information which is currently under research. The project team’s current plans are to fill in the missing information on XRCO from 1984 to 1993.

As of the day of launch, the website tracked more than 95 award ceremonies, which include AVN, XRCO and NightMoves awards ceremonies going back 1984.