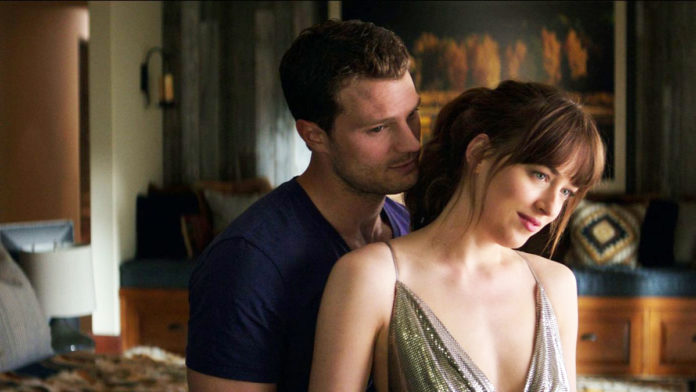 Lovehoney staged events in several key markets for the beloved series. Two stores in London operated by Harmony, Kondomeriet in Norway, Lion’s Den in the US and several stores in Ireland, Sweden, South Korea, Switzerland, Australia, France and the Netherlands held special events or created marketing efforts to coincide with the DVD release of the third and last movie of the trilogy.

»The Fifty Shades phenomenon is still going strong more than six years after the release of the books and it remains the best-known sex brand in the world,« said Laura Wood, sales consultant at Lovehoney. »The cinema release of the film drives sales of the product range, with the DVD release a few months later providing renewed interest. We are very lucky to have such fantastic retail partners all over the world who have really helped to push the products with exciting in-store displays and eye-catching promotions.«

She added: »This week’s DVD release presents a fresh opportunity to generate more sales not just for the Freed products but also the earlier Fifty Shades Darker and the original Fifty Shades of Grey collections which are both still selling well. We have loved working exclusively with E L James on all the collections and she approves all the products.«

Lovehoney’s is betting its success on several other franchises and partnerships. Among these is a sex toy collection licensed and inspired by Comedy Central’s hit sitcom »Broad City« and licensing deals with rock bands like Motörhead.