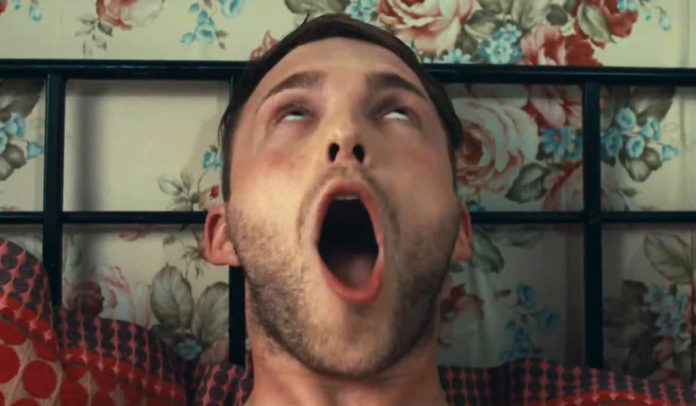 The British sex toy company Lovehoney which was recently bought by the Jacobs family produced a television ad for national mainstream TV in the UK.

Accompanied by its company slogan »Turn Up the Turn On« Lovehoney released a television ad to the UK public on National Orgasm Day. The risqué ad showed real couples during their climax.

It was aired on ITV and Comedy Central after 9 pm and it was pre-approved by regulators as ads for sex toy companies though are still a rarity on television.

The 30-seconds-clip features gay as well as straight couples during their most intimate moments and focuses mainly on faces and bottoms. But it also shows couples removing each other’s clothes, kissing and also the moment each of them at the point of orgasm.

Lovehoney says that one of the goals of the clips is to portray the true face of orgasms and sex outside the mainstream norms and should encourage people to talk about their sex lives.

Helen Balmer, Marketing director at Lovehoney, said: »We’ve really hit the spot with the new campaign, which we know through our consumer research will create conversations and change perception of sex toys as well as entertain. All with the aim of people having happier sex lives with sex toys from Lovehoney.«

Lovehoney is no stranger to tv marketing. In 2016 it was the first sex toy company to ever launch an ad on TV. The clip won an award and was called one of the funniest marketing campaigns of the year by marketing magazine The Drum.

You can watch the new clip here: