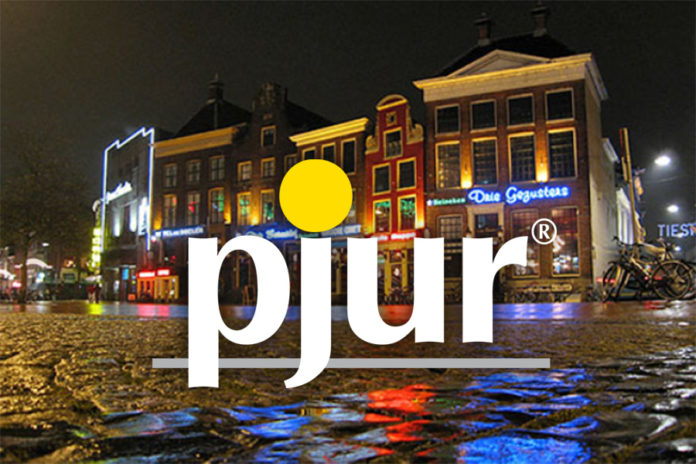 WASSERBILLIG, Luxembourg — The pjur Group last weekend placed its attention on The Netherlands.

“I was really interested to see EDC‘s new premises, and it was fantastic to meet the who’s who of the industry at the party afterwards,” said Daniel, who noted that with about 80 employees EDC has grown substantially in the past several years.

“The sales assistant in the shop was very communicative and confirmed that our premium brand is right out in front in terms of sales,” Daniel said.

From Sunday to Monday, Stefan Daniel ran the pjur stand at the Scala Playhouse fair. The Dutch wholesaler was also celebrating an anniversary with its 30th fair. Goodie bags were given out again this year, and they included a 10-ml bottle of pjur Original.

Alongside pjur Original, the focus at the fair was once again on the new MAN products.