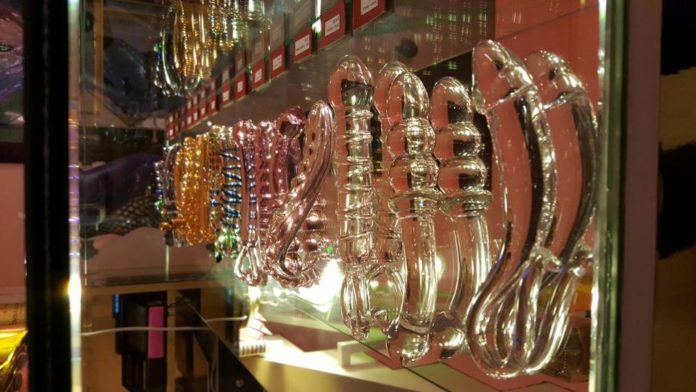 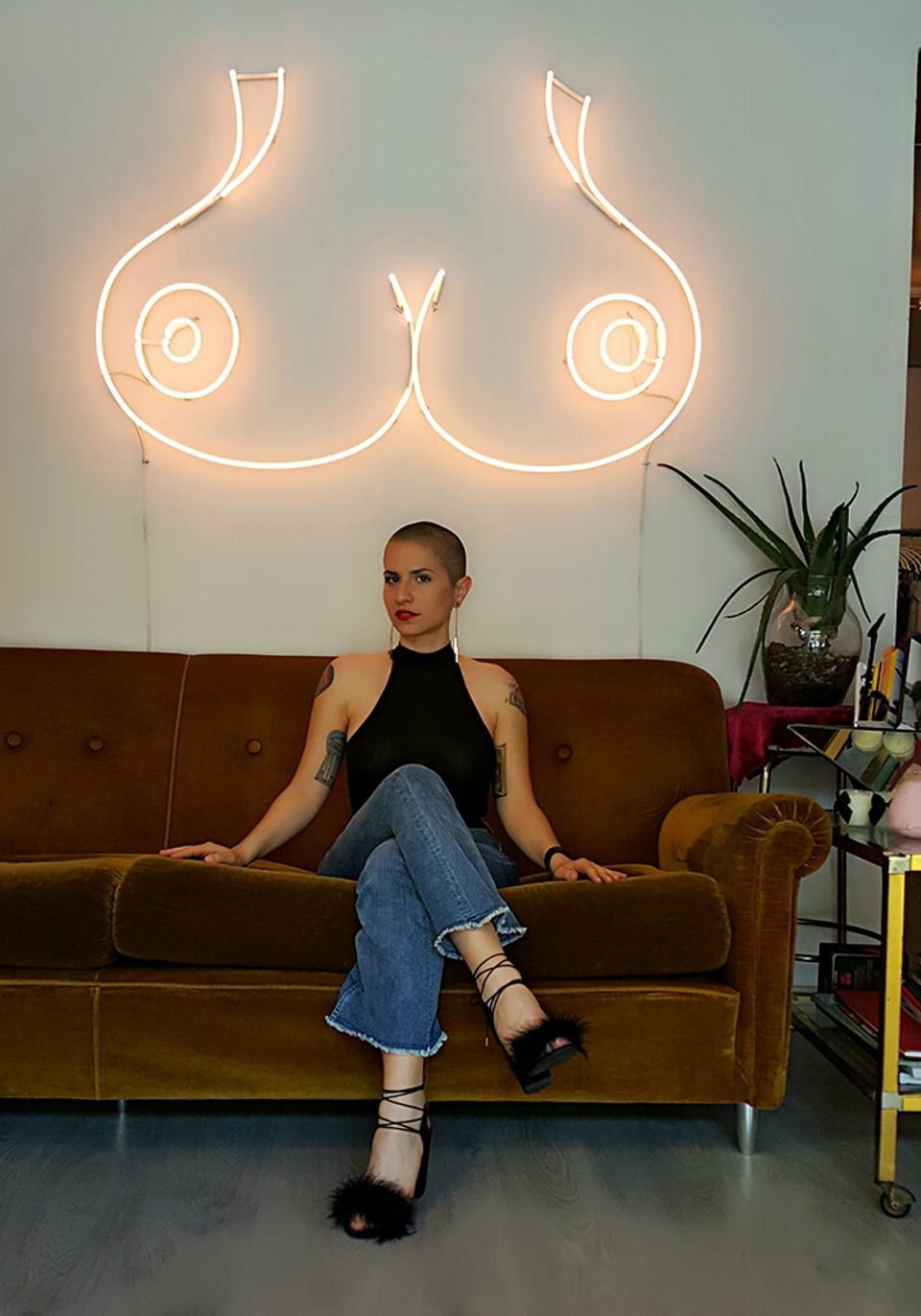 30-Year-old Frida Affer is the founder behind the Wovo concept store which opened its doors in fall 2015, on Milan’s Via Savona 45.

As far as the profile of those dildo-shopping customers is concerned, ages vary and gender seems irrelevant. “Aesthetically speaking this space will appeal to women more than it will to most men, but half of our clients are male. I have younger guys coming in to buy a gift for their girlfriend, as well as older men coming in to pick up something for their mistress. My oldest client is probably this lady who’s well into her sixties. She’s a very classy woman with a high-paying job. She’s isn’t what most people would consider kinky, but she simply doesn’t pass judgement. She comes here because it’s fun and it’s a free, non-judgmental space. She’ll undress in front of me, try on some latex, and take a dildo. It’s an experience – something she hadn’t done before. She normally shops at Gucci.” Besides the in-store clientele, the brand’s in-house e-commerce platform sees most traffic coming in from Italy, England and France, in addition to the US, Australia and Japan. 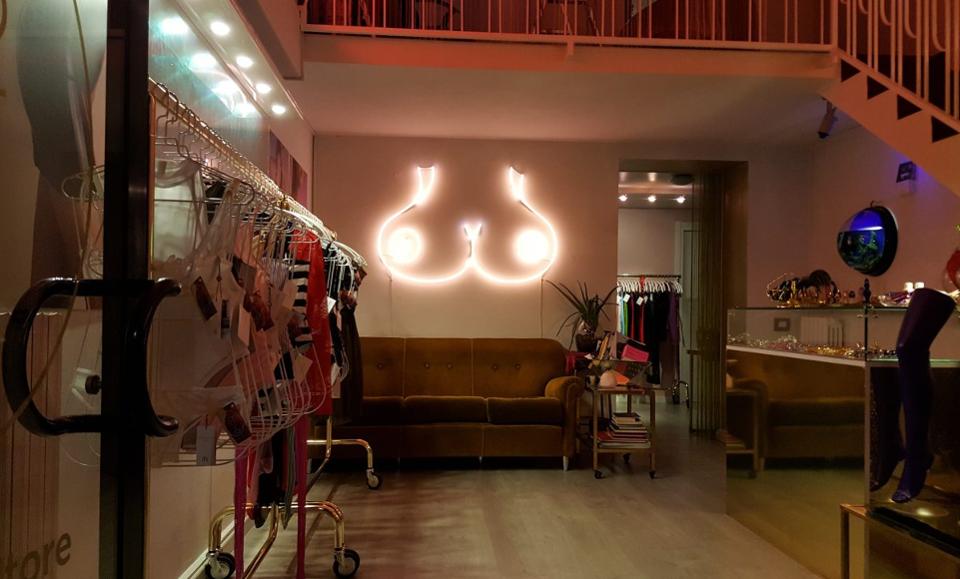 Inside the Wovo concept store.

Regardless of the Wovo venue’s high dose of girl power, its founder isn’t keen on applying the f-word to herself. “I don’t consider myself a feminist. Nor do I believe there’s just one definition of the term. I personally feel like feminists approach everything from a female standpoint, whereas my thing is that I’m very much against passing judgement in general. Whether it concerns a man or a woman.”