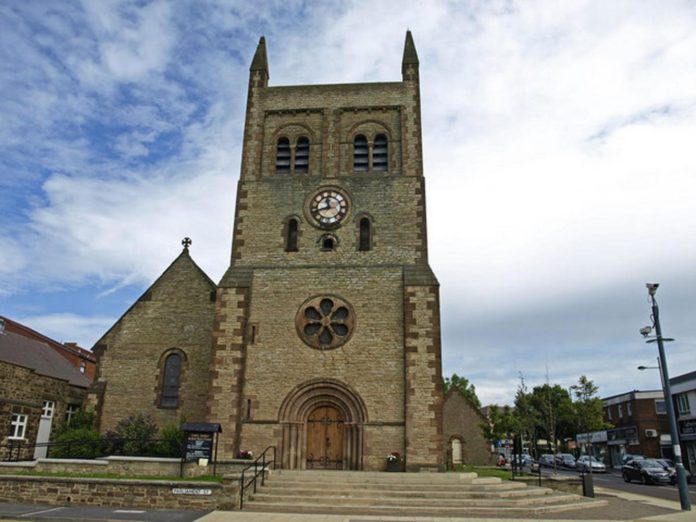 John Mawson and his wife Sandra live in a cramped one-storey home on a hill near Consett, an old steel town in the north east of England. They have been company directors for years, and between them serve 15 firms. But John had no idea what their companies did until a few years ago, when he looked online.

“All we’re supposed to be is just the names,” said the 61-year-old retired supermarket worker, kneeling on the living room carpet to play with the couple’s Chihuahua.

The Mawsons are among more than 400 people in and around Consett who have served as directors for companies based in and around the town. These shell companies often have no real operations or staff in Britain, but have been conduits for millions of pounds in revenue generated by online businesses around the world. Some of the directors told Reuters they knew nothing about their roles.

The residents of Consett are key cogs in a booming online industry. A Reuters investigation has found they have served as directors of more than 1,000 businesses: poker games, pop-up get-rich-quick schemes, vendors of colon cleansers and healthfoods, and much more.

Some of the websites lured customers with cheap offers, only to hike prices as soon as people keyed in their credit card details. Thunder Flash, for example, would offer a three-day free trial, then bill those who signed up for $40 per month, its website showed. The site is no longer accepting customers; the Mawsons said they had been completely unaware of the practice.

The network of directors in Consett sheds new light on the legal grey zones in Britain’s corporate regulation, showing how they help scammers turn UK businesses into tools of deception. Some of the activity the companies lent their names to was illegal, but neither the directors nor the company formation agent involved have been charged with any wrongdoing.

Frances Coulson, head of insolvency and litigation at Moon Beever solicitors and a trustee director of an independent think tank, the Fraud Advisory Panel, said the story highlights flaws in the regulation and enforcement of company formation in Britain. “Part of the raison d’etre for the enforcement is the protection of the public,” she said. This “doesn’t sound as if it’s happening.”

At the core of the operation is a company formation agent named Simon Dowson. He lives in a refurbished farmhouse at the top of a hill and drives a black Mercedes AMG. He agreed to talk to reporters a few weeks ago when he was leaving a branch of Starbucks at the local mall.

Dowson, 35, said he helped online merchants whose transactions are seen by credit card firms as “high risk” to win approval to take credit card payments. Many were overseas and needed a European company base. For a few thousand pounds a time, Dowson would set up companies like Thunder Flash with UK addresses and provide the directors and company records, such as annual returns and tax forms, to meet UK requirements. A UK address made it easier for the sites to accept payments in Europe, Dowson said.

The directors did nothing more than forward mail to Dowson’s offices for a few pounds a month; Dowson and his employees took care of the administration. His business turned over less than 1 million pounds a year, he said.

In 2009, the U.S. Secret Service found that a company serviced by Dowson’s business with a Consett director had breached money-laundering laws. A German who confessed to being behind the operation was fined and jailed in the United States. Dowson and the firm’s director were not named in the U.S. complaint.

Britain’s Department for Business Innovation and Skills (BIS) found other firms serviced by Dowson and the Consett directors were luring consumers into excessive credit card charges. One was concealing profits. Others used UK addresses while their operations were in Africa or Central America.

While having operations overseas is not in itself illegal, the regulator found the directors had violated UK company law by not fulfilling their duties, and said some had not cooperated with a government inquiry. They closed those companies down, but no one in Consett was sanctioned.

Dowson said his businesses went through a “long and arduous process of investigation” in 2015 by the BIS Department. As a result, he said, he agreed to dissolve BMI and promised EMB would stop using untrained people in and around Consett as company directors. “EMB is no longer forming entities going forward,” Dowson said. There were around 70 companies still being serviced by EMB, he added; all had stopped taking credit card payments from customers.

The BIS, which is now known as the Department for Business, Energy & Industrial Strategy, and the tax authority HMRC, which Dowson said regulated his firms, declined to comment on the case.