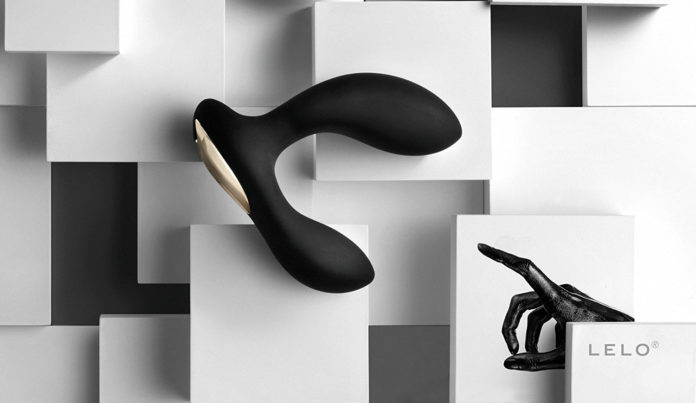 The Huffington Post reports: “Two men robbed a sex toy warehouse twice in 24 hours, stealing thousands of dollars’ worth of merchandise in less than a day. And their ballsy crime was all caught on camera.

Security video shows a car ramming into the warehouse door and two men taking a full load of merchandise — returning hours later to do the same thing.

“Like all true romances, they weren’t satisfied until they came twice,” the company said.

‘WHAT KIND OF PARTY ARE THESE PEOPLE HAVING?’

Lelo said it appears the men knew what they were taking, but the company suggested it would be funnier if they didn’t:

We hope they saw a shiny new warehouse and thought “yeahhhh we about to be Made Men, sonnnn” and they went home with their ill-gotten loot, opened up the boxes, discovered they had grabbed 30000 condoms by accident, and were so stunned that they realized they depended on each other’s partnership to get over the trauma, quickly fell in passionate love, had no condoms left by the end of the week, and quit their life of crime to grow old together and renovate a charming guest house in New Orleans.

“WHAT KIND OF PARTY ARE THESE PEOPLE HAVING?” Lelo wrote.

“We could have done the sponsorship or something. A friggin’ invite might have been nice.”

The company said the theft won’t damage their bottom line: they were about to give away tons of free condoms anyway.

“They could have just waited and asked for them like everyone else, instead of ruining the paintwork on a perfectly good SUV,” it said.

“But hey, with 33 HUGO™ prostate massagers, we suppose one thing is true: these slippery crims can happily go fuck themselves.”

The company is asking anyone with information to contact the Las Vegas Police Department. In return, Lelo said they will donate the full retail value of the stolen goods to the charity of that person’s choice.”