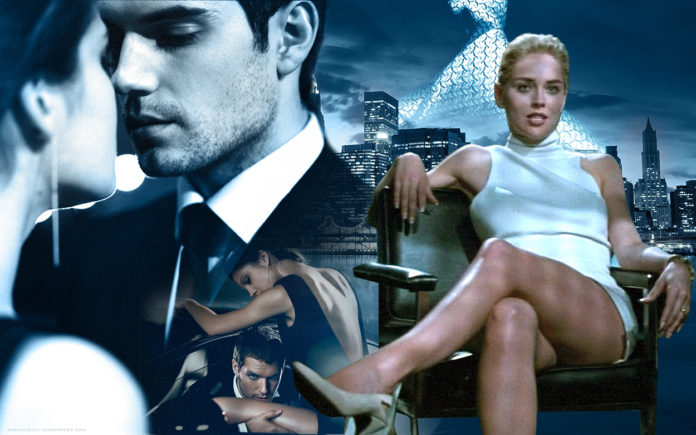 No more secrets, no more rules. At least that’s what the new film posters are promising us.It also looks like a case of no more clothes (yet again) as Christian Grey and Anastasia Steele restart their sexy mating dance for our titillation.

The second trailer for the Fifty Shades of Grey sequel shows Christian fighting to regain his true love’s trust, both of them damaged and wary after the climactic events of the previous movie.

Naturally, it’s not long before their barriers come down, along with their underwear.

Christian tells Anastasia: “I want you back. I’ve never wanted to try again.”She coyly replies: “OK fine, I’ll have dinner with you because.. I’m hungry. But we are only talking and that is it.”

Famous last words (and unlikely to win any awards for best dialogue).

At the restaurant Christian tells her to slip out of her knickers at the table and gets even more inappropriate in a crowded lift before they are safely in private and tumble in the shower together.

Looks like it’s business as usual. Except shadowy figures from their past are determined to drive them apart and Christian may turn out to be his own worst enemy.Anastasia is warned: “Your new boyfriend has a reputation… Do you want to be kept or have respect?”

Kim Basinger’s character asks her: ” Do you think you’re the first woman who’s tried to change him?”

Anastasia fights back: “Its not what he wants any more.”

The trailer builds to an exciting climax which seems to hint at dastardly deeds and great danger ahead for Anastasia.Christian ominously tells her: “If something were to happen to you I could never forgive myself.”

As another reworked version of Beyonce’s Crazy In Love plays over the dramatic scenes it may be case of “Uh oh, uh oh” indeed….

FIFTY SHADES DARKER WILL BE RELEASED IN FEBRUARY, 2017.