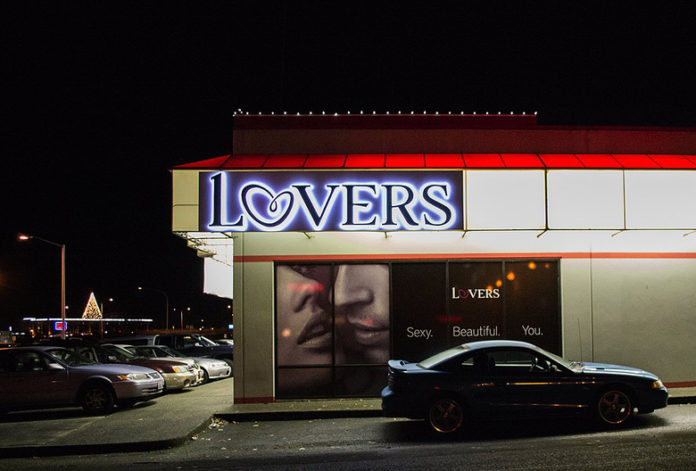 Sex toy chain Peekay might have a new future. The company’s confirmation hearing for a Chapter 11 plan was announced for November 15. If the plan will get an approval from the bankruptcy judge, lenders will buy the troubled retailer for $30.7 Million.

Peekay is operating 46 shops and an online store. The company had to file for bankruptcy protection earlier this year. Peekay’s assets are burdened by a massive debt of more than $70 Million.

The company grew fast and considered a public stock offering that went bad last year. All efforts to restructure the retail company failed and debts kept mounting. Peekay operates four brands in several US markets: Lovers, Christals, ConRev and A Touch of Romance. Additionally, several ZJ Gifts stores are affiliated with the company.

Major lenders of the retail chain are planning to buy the company as no other investors have come forward. No offers have been submitted and an initially planned auction of assets was canceled. The lenders don’t seem to be enthusiastic about the plan but all things considered, they don’t seem to have much of a choice.

Adam G. Landis, Peekay’s attorney said: »This was not a loan-to-own scenario by any stretch. They were somewhat of a reluctant buyer. From the company’s perspective, we were very glad to have a floor price with very few barriers to entry.«

The major lenders will have to vote on the plan until November 10 so Peekay will have a plan to present in bankruptcy court on November 15. Last month a settlement was announced. According to Law360, some lenders agreed to submit a credit bid purchase offer that would cancel $30 million of their current $35.5 million loan claim. Part of the plan is that the lenders will assume liability for some of the outstanding debt, a highly undesirable point for creditors.

It remains to be seen if this will get Peekay out of trouble and more importantly towards a sustainable path back to profitability.