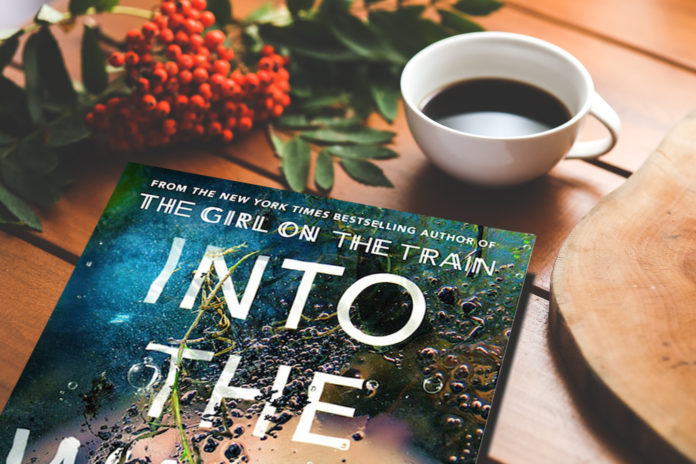 Publishers Weekly reports: “At outlets that report to NPD BookScan, total unit sales were 8% higher in the week ended May 14, 2017, than in the comparable week last year. Unit sales of print adult fiction books were 12% higher, primarily due to the strength of sales for the top 100 books on the fiction bestseller list: sales of those 100 titles were 22% higher than sales of the top 100 fiction books in 2016.

The #1 fiction book in the week was Into the Water by Paula Hawkins, which sold more than 45,000 copes. The mass market paperback edition of Lee Child’s Night School had the strongest debut, selling more than 32,000 copies to land in third place on the category bestseller list.

Adult non-fiction also had a good week, with units 9% higher than in the week ended May 15, 2016. As with fiction, it was the strong performance of the top 100 adult non-fiction books—14% higher than in 2016—that drove the sales gain. Option B by Sheryl Sandberg and Adam Grant, with almost 31,000 copies sold, swapped places with Astrophysics for People in a Hurry by Neil DeGrasse Tyson, in second place with more than 29,000 copies sold. Unit sales of juvenile fiction were 8% higher in the week than in the comparable week in 2016, and once again it was the depth of sales that led to the gain rather than a few breakout hits.

It is graduation time, and Oh, the Places You Go! by Dr. Seuss was the #1 title in the most recent week, selling 39,226 copies; last year during the similar week it was also #1, selling 39,406 copies. Print units in juvenile nonfiction only inched up 0.3% for the week despite two new books landing high up on the charts. The Wimpy Kid Movie Diary: The Next Chapter by Jeff Kinney was #1, with more than 7,000 copies sold, while Girling Up by Mayim Bialik was in second place, selling nearly 7,000 copies.”