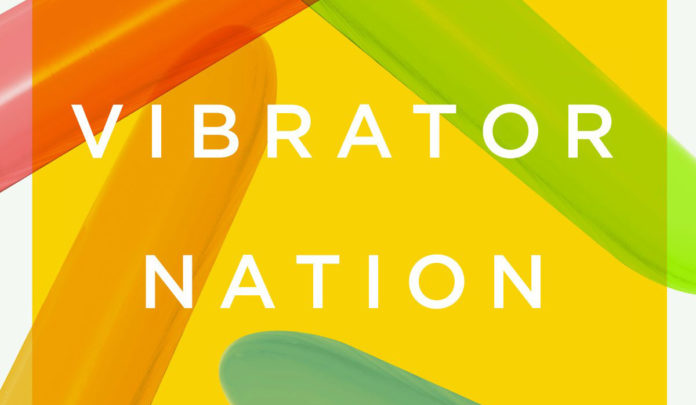 Comella noted that early feminist retailers, such as Dell Williams, who founded Eve’s Garden in 1974, and Joani Blank, who opened Good Vibrations several years later, changed the ease of ways how consumers could purchase vibrators.

“They turned the traditional model of an adult store, with its seamy aura and X-rated style, on its head in an effort to appeal to female shoppers,” Comella said.

Jiz Lee told XBIZ today that Comella’s book has a timely release with the news of Good Vibrations acquiring Babeland — both companies are key players in the sex-positive retail movement.

“Our co-producer and myself were also employed by the retailer, so you have the majority of producers/crew behind the scenes at Pink and White having a background in sex education through GV.

“The store behaved as a sort of clearing house for the who’s who of sex positive leaders, boosting the careers of many marginalized content creators — including trans folks, queer women, people of color — by funding and distributing indie adult film productions.”