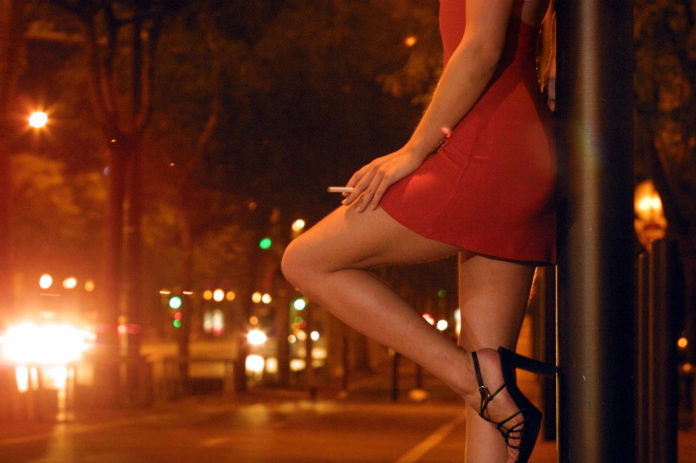 The ESPLER Project is represented by Louis Sirkin and D. Gill Sperlein. They took their arguments to a lower court and essentially try to get the ban on prostitution abolished. They think that whole law is unconstitutional and sued the Attorney General of California and several district attorneys.

The state’s counter-argument was: »With the commodification of sex, the state has an interest in deterring that.«

The oral arguments lasted for ca. 35 minutes. One of the key moments was when ESPLER said: »Why should it be illegal to sell something that’s legal to give away for free?«

The state’s representatives answered that they need to be able to make »choices over all the evils that arise with prostitution.«

So far, no word from the 9th circuit when it will rule on the issue.