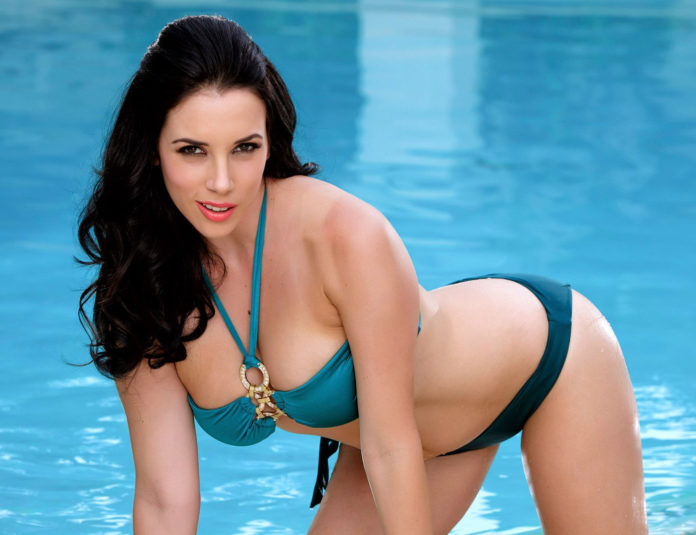 Jensen, who has been an active figure in the adult entertainment industry since 2001, has been tasked to spearhead Event Marketing and become an official Brand Ambassador for the company.

Coming off of a 14-year career as a performer and notable webmistress, Jensen has set her sights on building the company’s brand presence just as she singlehandedly created her own. With well over a decade of experience attending shows as both a performer doing signings and a business executive cutting deals, she is prepared to fuel the growth of CAM4 and CAM4VR’s visibility at both adult and mainstream functions across North America.

“I am honored to have been selected by the CAM4 team to be put in the driver’s seat of their event presence,” Jensen said. “This is going to be a tremendous year for CAM4 and CAM4VR’s visibility and it is my core objective to increase both B2B and B2C awareness of the company and take the platform to new and exciting events in North America.

CAM4VR is particularly exciting to promote—we have the industry’s first and most comprehensive 360-degree photorealistic cam shows—if CES is any indicator of what’s going to be HOT in 2017, its virtual reality and we have some major plans for far reaching brand penetration in Q1 and beyond.”

“Jelena was the perfect choice to have as our Events Marketing Manager—her experience and her reach within the industry is unmatched and we are happy to have a seasoned professional in such a visible role for CAM4 as we knock out our 2017 goals,” said Derek Devlin, head of PR.

CAM4, which has kept most of its marketing web-based is excited to kick off the new year with a more comprehensive approach to reaching its fans and end users. This year, the company expects to be at a dozen events in North America alone and is confident in its mission to penetrate the market further.

CAM4VR will make its big consumer debut at the AVN Expo in Las Vegas next week where the company will kick off its inaugural participation in the show with something exciting for virtual reality buffs to experience.