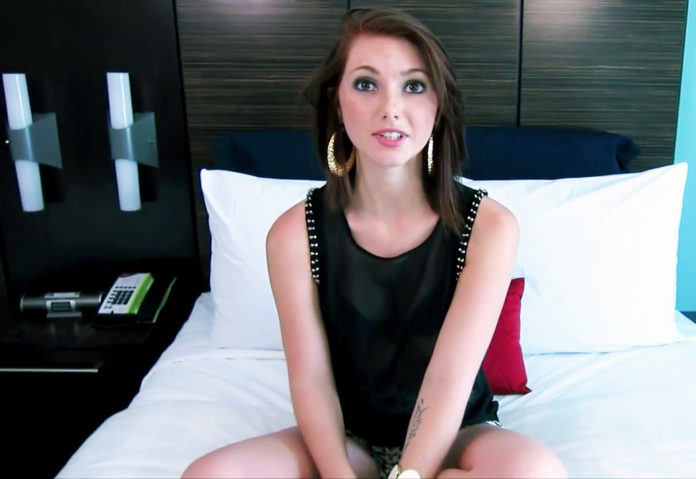 The casting was supposed to take place in a five-star hotel in Escazu, but interested parties had to pay $200.00 to be considered. “Candidates must be over 21 years-old, have good personal hygiene, be willing participants and present recent blood tests”, read the ad.

Victor Labanderi, who was in charge of the calling, confirmed he represents a professional company seeking for talent to take part on adult films; the casting was open to both heterosexual and homosexual interested parties.

Gustavo Araya, president of the Costa Rican Hotels Chamber stated: “It is not illegal, as long as there are no minors involved, but personally I would not do allow that in a hotel of my property. What is wrong is to make participants pay to take part in the casting”.

Labanderi confirmed to CRHOY that the casting had been suspended because the hotel where the casting was going to take place rejected them due to the type of activity.

“I am only going to pick 5 out of the 20 candidates I already have, and I will film the movie; this movie wasn’t even going to be seen here”,