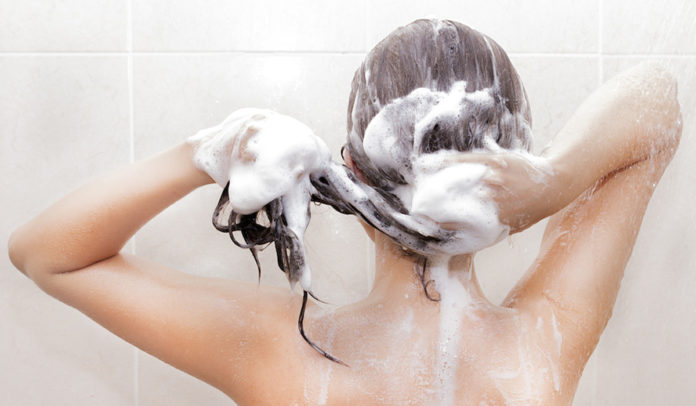 The Federal and Trade Commission (FTC) is convinced that the website and its operators were in violation of the FTC Act. Under Nevada law, the practices of MyEx.com constituted a »deceptive trade practice« (probably extortion) so the State of Nevada decided to join the move against the infamous website.

In the complaint filed in federal court, the FTC and the State of Nevada say that MyEx.com and its operators solicited intimate pictures and videos with personal information to harass, degrade and blackmail the people depicted.

Maureen K. Ohlhausen is Chairman at the FTC. She said: »The site urged visitors to ‘Add Your Ex,’ and to ‘Submit Pics and Stories of Your Ex. In numerous instances, the defendants allegedly charged victims fees from $499 to $2,800 to remove their images and information from the site. MyEx.com uses reprehensible tactics to profit off of the intimate details of individuals’ private lives. People who were featured on this site suffered real harm, including the loss of money they paid to remove intimate images and personal information, loss of jobs, and being subject to threats and harassment.«

Additionally to the exposure and distribution of the pictures and videos the website also offered visitors the possibility to rate and comment on the depicted victims. Sometimes the comment sections were filled with calls to harass the victim as well as their relatives and employers.

The FTC points out that the defendants were absolutely aware that the nearly 12,000 depicted individuals did not consent to have their pictures and videos posted to the site. In fact, it was one of the revenue streams to charge the victims for the removal of their information.

One of the defendants has already made a deal with the prosecution. EMP’s President, Aniello Infante, has agreed to a permanent ban on posting images without consent, to destroy all information of others and to pay a fine of $205,000. The money will be used to refund victims that paid take-down fees for the removal of their pictures and information.