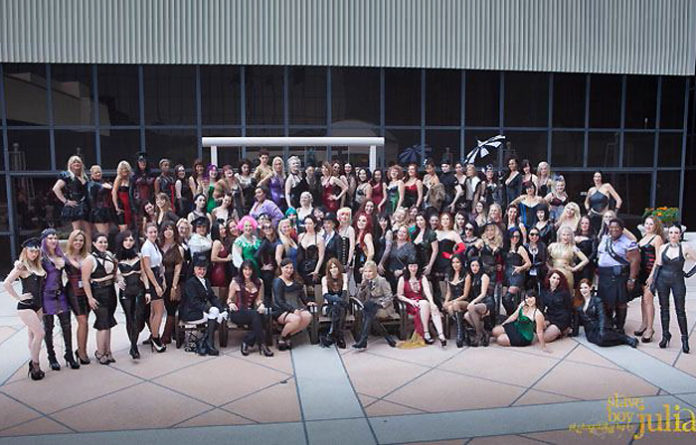 Workshops and classes include “Making a Man of Your Pet,” with Madam Margherite, “So You Want to be a Pro,” with Mistress Cyan, “Birching,” by Sir Valentino Harrison, “Electric Stimulation for Girls,” with Ms. Vixen, “Puppet Suspensions,” by Stephen, and “All About Corsets by Cupcake Harrison.

Registration info, VIP packages, details and more can be found at DomConLA.com