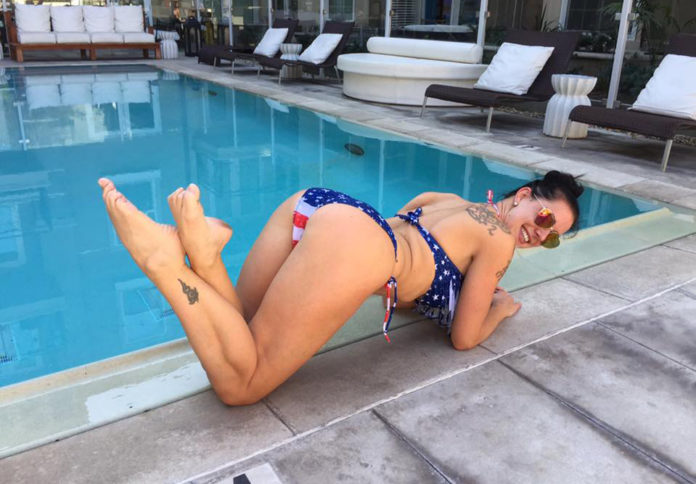 Originally from Muenster, she became known when the BILD newspaper questioned the double morals of her former manager. He fired the trained dental assistant after he saw a DVD with her portrait on the counter of an erotic shop. Afterwards, the career took a turn for the best and countless prizes followed among them the Venus Award, which she won several times, for best actress as well as advertising contracts. Since 2015, she is the exclusive face for Beate Uhse TV. She is also extremely successful in social media and has over 97,000 Facebook fans, 115,000 followers on Instagram and approximately 36,000 on Twitter.