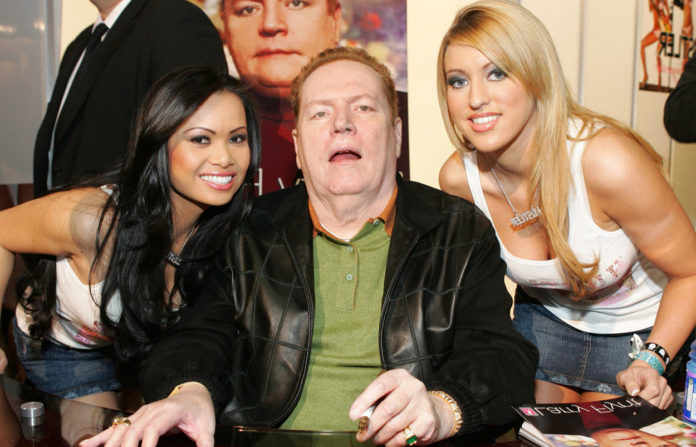 BEVERLY HILLS, Calif.—Larry Flynt has blasted the media and called them on the carpet for their callous reporting this past election cycle. Appalled by watching and listening to TV show hosts and moderators saying that they have no obligation to fact-check, the Chairman and President of LFP, Inc., bought an ad in the January 3, 2017, edition of Variety after months of watching broadcast media report falsehoods to their viewers. Flynt has accused them of creating “this monster we now call President-elect Trump” due to their lack of fact-checking.

The ad directly addresses the prevalent mainstream attitude that simply reporting what a politician says, with no attempt to assess its accuracy, as a dereliction of a reporter’s duty to his/her audience. (He could as easily have mentioned the constant insistence that if one candidate does or says something outrageous, someone in the opposing party must be found to have done something similar.)

“When you have candidates that are continuously spouting lies every time they open their mouth, and you the press do not rein them in, whose job is it then?” Flynt asks in the ad. “If someone gives an opinion, that is one thing; you can either accept what they say or not. If a person wants to make a factual statement and it turns out to be a lie, and you can prove it is a lie, they should not be invited back on your show again, period. They just burned you and cast a shadow on your credibility. Have more pride.”

“The fact that you haven’t and can’t be bothered to ensure that the information you are relaying to your viewers is accurate is a great injustice to the people of this country,” part of the ad also reads. Flynt continues, “Perhaps the time has come for you to find another profession, as you clearly can’t do your job properly, nor do you seem to want to.”

Flynt ends the open letter in true Flynt fashion: “One final thought: There are more accurate articles in HUSTLER than in most of the coverage I have seen this past election. That says something now, doesn’t it?”

The full ad can be read here.