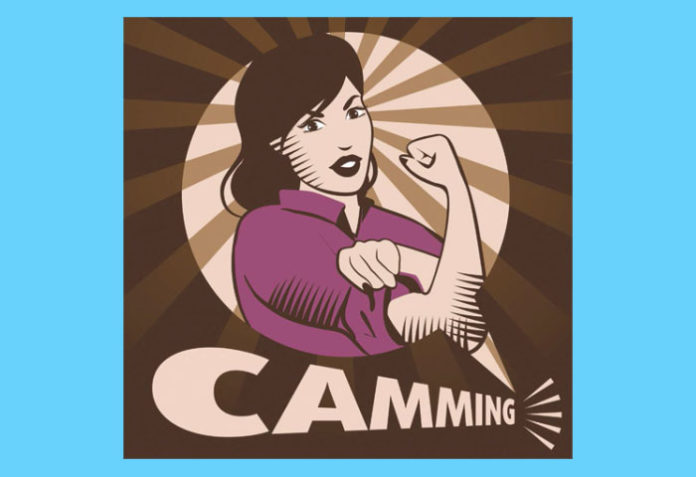 The Cultural Revolution that is Camming

Webcam legend and COO of JuanBustos.com, Mia Saldarriaga, argues that for too long, the »focus of mainstream media attention on adult camming has been restricted to analysis of the webcam model profession in contrast to practices associated with more traditional forms of sex work, like prostitution, that have no relevant connection to camming.« Saldarriaga makes it a point that prostitution and especially exploitation and the cam business are very different things.

She highlights her own career working at every level in the adult camming business and vehemently counters wrong assumptions. »It’s intellectually lazy to decry web modeling as “exploitation” just because it fits the click-bait trends your lightweight news site happens to be following at any given moment without any understanding of the realities that male and female models actually experience each day of their careers.« And indeed thousands of models all over the world make a living within a safe environment of their own business, many of them from the comfortable surroundings of their own home.

Any notion that cam models might be exploited is strongly rejected: »In fact, the opposite is almost always true. In nearly every case it is the model exploiting society, by profiting from the inhibitions, stigmas and social taboos that society puts in place. That is the strange irony of becoming a successful cam model. On the one hand you would prefer to be openly accepted by society as a productive member who pays taxes, supports a family and brings joy to people – yet on the other hand, it is precisely that lack of acceptance that transforms the mundane acts of sex we have all experienced many times in our lives into a lucrative form of entertainment on a global scale.«

Saldarriaga  highlights the fact that all these performers are entrepreneurs: »They have access to all the buttons; they run the show, develop a loyal audience of followers and become advocates of a better sex-positive society by educating society, one viewer after another.«

The cam legend goes on arguing that even minorities profit from the booming cam industry. She thinks the normalization of fetishes and LGBTQ-lifestyles have been helped by the varied offerings of cam sites. »When a viewer meets a trans cam model or pops into a gay chat room and discovers that the people in there are nice, or that they actually have a lot in common with them, or that their own gay tendencies or trans identities are perfectly natural — they learn they aren’t alone.«