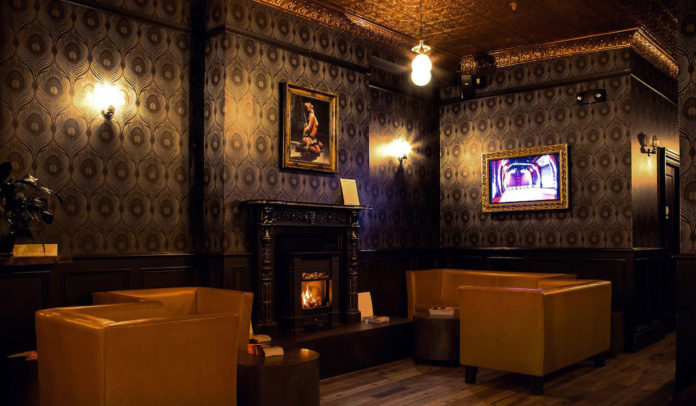 The Armory Club, a beloved bar and lounge will stay in the iconic building even though Kink.com sold the historic Armory and left the city of San Francisco.

Humberstone added: »The Armory Club has benefited from being part of the Kink family, but our success never rested on that. Over the years, we built up a dedicated clientele by providing well-made, creative cocktails in a unique and liberated setting. There wasn’t anything like it when we opened, and there’s still nothing like it.«