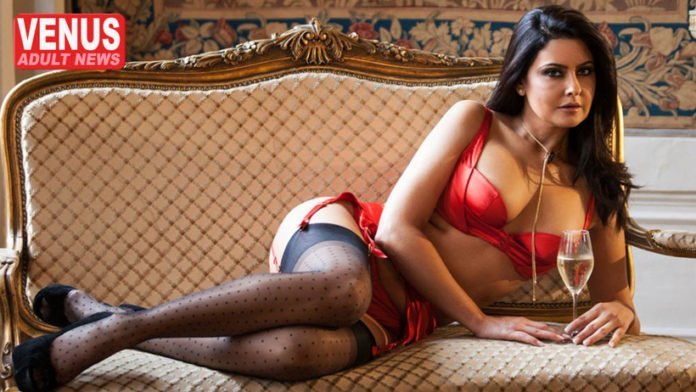 Mariska says: »I am quite excited about the distribution partnership and confident about the new pairing between my studio and Stunner Media.« Refering to a recent cooperation with the company Mariska added: »Since I already work with YourPaysitePartner on MariskaX.com, I know them to be a very professional company. We are pleased to continue growing with them as a team.«

Stunner is also pleased with the new addition. Nicolas Fournier, the company’s Licensing Manager, says: »We are very proud that she chose Stunner Media. We look forward to providing exciting new releases to fans and distributors..«

The cooperation starts with »B&B Family Business in Belgium« and »My Stepmother is a Slut«. More information about Mariska X can be found on the studio’s website. The website of Stunner Media can be accessed via this link.