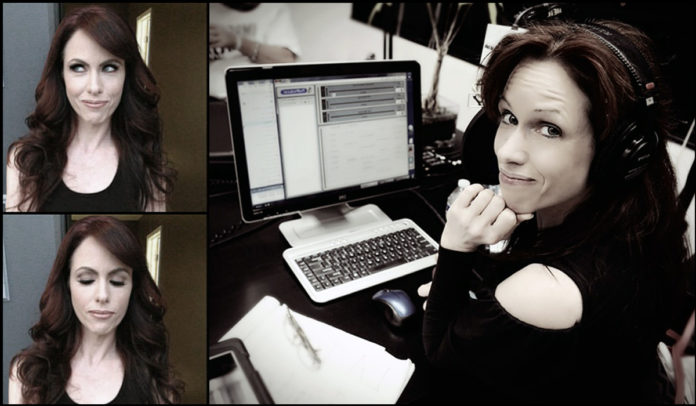 The letter says: »It is my opinion that the actions of the guild officers and board members seem to be going in a direction that I no longer wish to stand by and be a witness to. My resignation is not due to the actions of one person, or one particular idea, but rather the group’s mentality as a whole.«

Hill started to work for APAG in early 2016. She took charge of the social media accounts of the union and became the first official office of APAG in May 2016.

She explained: »My main purpose was to launch a much-needed support group for the adult industry. I launched Adult Industry Support Group (AISG) in September 2016, with the assistance of Kelly Holland, as well as an internationally renowned organization that provides a variety of support and recovery options. They, without hesitation, were eager to provide the adult industry with a safe and secure location for those whose privacy and confidentiality is a major concern. To their knowledge, there has not been a support group of its kind specifically created for the adult industry by a member of the adult industry. It’s peer-led, with the assistance of clinical psychologist, Talia Witkowski. Information is available at [email protected].«

These statements strongly hint towards the idea that Hill’s resignation might have something to do with internal conflicts about the support group. If you are interested to learn more you can listen to her comments on public radio.