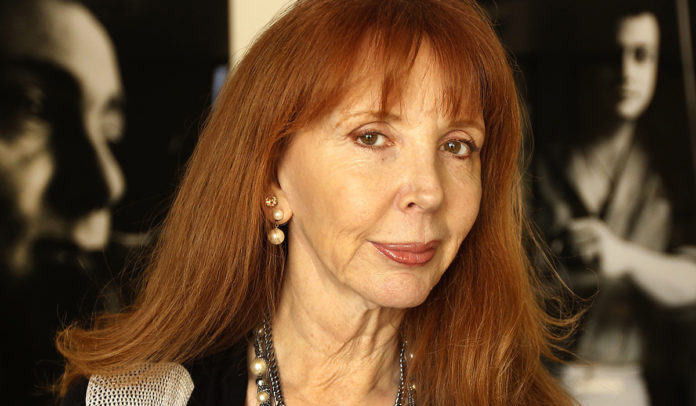 The bankruptcy of Penthouse Global Media under the leadership of Kelly Holland has resulted in a legal dispute. The dispute revolves around the legality of interest payments on a loan made to the Penthouse Group.

Penthouse attorney Michael H. Weiss argues in his statement on February 26: »Debtor Penthouse Global Media, Inc. and its affiliates (collectively, ‘Debtor’) hereby objects to the claim of Dream Media Corporation (‘DMC’) asserted to be $10,377,517.49 as of January 4, 2018. DMC is the assignee of the term loan and revolving line of credit (the ‘Loans’) advanced by ExWorks Capital Fund I, Ltd. (‘ExWorks’) to Debtor. The sole basis of the objection is that interest charged on the Loans is usurious and cannot be charged to Debtor under California law. In California, a lender may charge no more than 10% interest per annum on a loan. Absent a qualified exemption, the agreement charging usurious interest is illegal and a lender cannot recover any interest.«

The current CEO of Penthouse Global Media, Kelly Holland, has agreed to pay 23% interest to the original lender, Illinois-based ExWorks. Since there is no interest rate cap in Illinois, unlike in California, the crucial question now is in which state the agreement was legally concluded. ExWorks and DMC believe that Illinois jurisdiction is applicable, while Penthouse claims that the loan terms were negotiated in California, which is why California law should apply. Should Penthouse attorney Weiss prevail with his arguments, he would save the troubled company a considerable sum. The debt of the enterprise would fall to 2/5 of the amount claimed by ExWorks and DMC. The decision as to which law applies in the case in question will be made by the insolvency judge Martin R. Barash.

The provisional insolvency administrator David K. Gottlieb appointed by the court has been in office since 6 March. So far, Gottlieb has decided not to dismiss the unlucky CEO Kelly Holland. In his opinion, Holland and her team are “extremely cooperative, pleasant to work with and professional”.