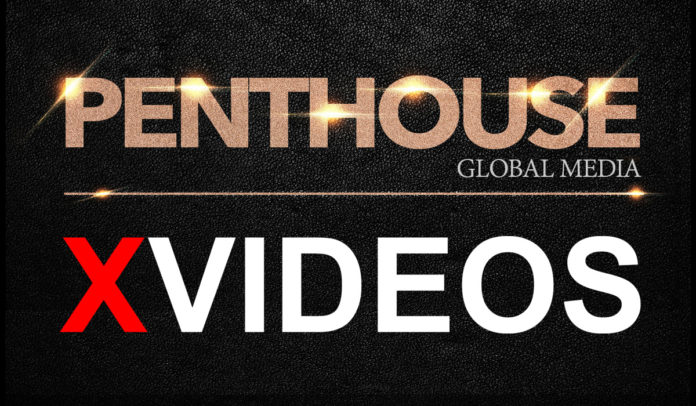 WGCZ S.R.O. offered $11.2 million for all of Penthouse Global Media’s assets including intellectual property, publications, broadcasting and digital rights. Excluded from the agreement was income generated from a cooperation with Vice Industry Token as well as the club franchise and licensing rights for Penthouse’s gentlemen’s clubs. Those rights were sold for $1.075 million to the current licensee company: Penthouse Clubs Global Licensing LLC.

Pending on the approval of the trustee of the bankruptcy proceedings involving Penthouse Global Media, the sale will close by June 15.

Al Masse who served as investment banker for the bankruptcy case said that the interest for Penthouse assets was high. More than 400 entities from the adult industry were interested in possibly buying the assets of the once influential Penthouse group.

WGCZ won the auction against the so-called »stalking horse bidder«,  a company by the name of Dream Media that claimed Penthouse owes them $10.3 million. Dream Media offered additional $3 million for the assets but that didn’t do the trick.

The legendary company was founded in 1965. It publishes the Penthouse Magazine which is famous for its Penthouse Letters. Additionally it operates 8 TV channels available in more than 100 countries. Aside from that, it owns a lot of films and digital rights and many websites.

Kelly Holland couldn’t turn the company’s faith around. Her time at the top of one of the most iconic adult companies comes to an end after more than 20 years working for Penthouse.