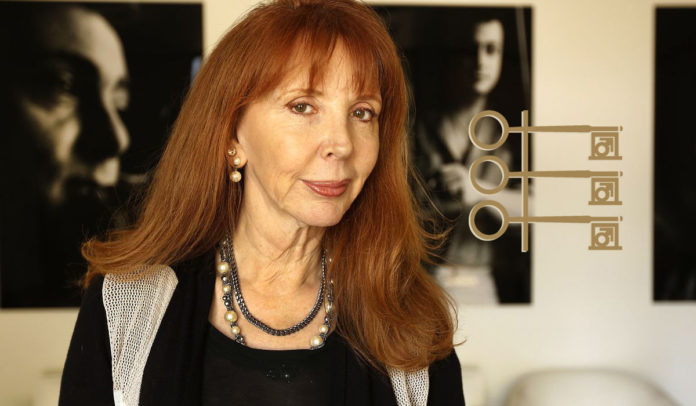 The insolvency trustee for Penthouse Global Media has reached an agreement with Dream Media Corp, one of the company’s largest creditors, to sell off all assets owned by the Penthouse Group. If no higher bid for the entire group is submitted by 4 June, the company will finally be sold.

The current preliminary agreement includes all key assets of the Penthouse Group, including copyrights, movies, the magazine business, broadcasting and digital distribution of all Penthouse content.

Penthouse was founded in 1965 and enjoyed great success with its magazine and the infamous Penthouse Letters. Today, the company also operates eight TV channels reaching consumers in more than 100 countries. A large part of the business also consists of licensing agreements and a large network of websites. The sale does not include the license business for the Penthouse Clubs nor proceeds from a license agreement with Vice Industry Token.

In cooperation with Kelly Holland, the former CEO of Penthouse Group, the insolvency trustee, David Gottlieb, had spent months trying to draw up a working cash flow forecast for the continuation of the business. However, he had to conclude that the annual financial statements for 2016 and 2017 were not carried out correctly.

In a statement Gottlieb announced: »According to projections, the debtors will lose approximately $732,000 over the next three months. The trustee has determined that there exists no reasonable prospect of rehabilitating the debtor’s operations through a Chapter 11 plan of reorganization.«

This will probably mean that Kelly Holland’s hopes of restructuring the company by itself will finally collapse. Holland had acquired the legendary group as recently as 2016 from FriendFinder Networks, a company that had to file for bankruptcy itself in 2013. She will presumably now lose her company to the main creditor Dream Media.

Dream Media has claims totaling $10 million against Penthouse. The company is owned by investor Adam Levin, who also manages Oreva Capital, which acquired the cannabis lifestyle magazine High Times last year. In addition, it also acquired Here Publishing in a management buyout, as well as numerous LGBT brands including Pride, Out Traveler and LGBT.com.