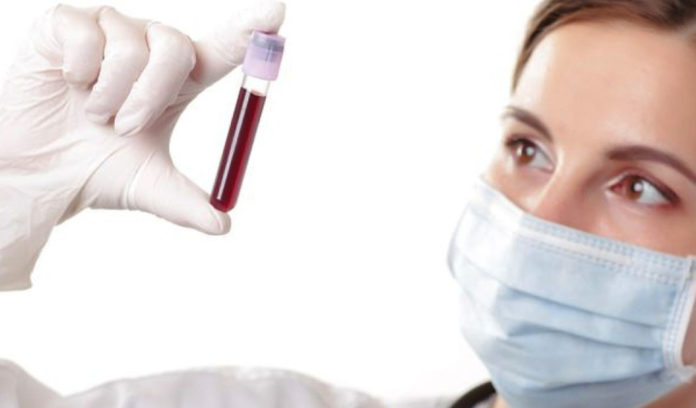 “We can now confirm the positive test by an adult film performer on Saturday was from an exposure in their personal life during a hiatus in filming, and did not in any way compromise or affect the performer pool,” said a press release.

The adult industry does not mandate the use of condoms — despite outside attempts to force it to do so — but instead relies on a bi-monthly testing regimen for sexually transmitted infections.The performer, whose anonymity is being protected, was tested when attempting to return to work after a 25 day break, according to the FSC. His or her last shoot, prior to the positive test result, was “toy-only” and “did not involve any fluid exchange or other mode for viral transmission.” All of the performer’s previous shoots “fell outside the possible window of transmission,” said the statement.

Nonetheless, protocols set in place by the FSC’s Performer Availability Scheduling Service (PASS) system, which maintains a database of performers’ test results, required testing of all of the performer’s scene partners from the past two months. “No other adult performers were exposed to or contracted the virus,” said the release. Under the PASS system, there has been no transmission of HIV on a regulated adult set over the past decade, according to the FSC. Now that there is certainty that there is no risk to other performers, shooting can resume.

“While we understand that production holds are difficult for performers as well as producers, they are essential to the safety and integrity of the performer pool,” said Eric Paul Leue, executive director of the FSC. “A production hold is the sign of a functional system protecting adult performers.”