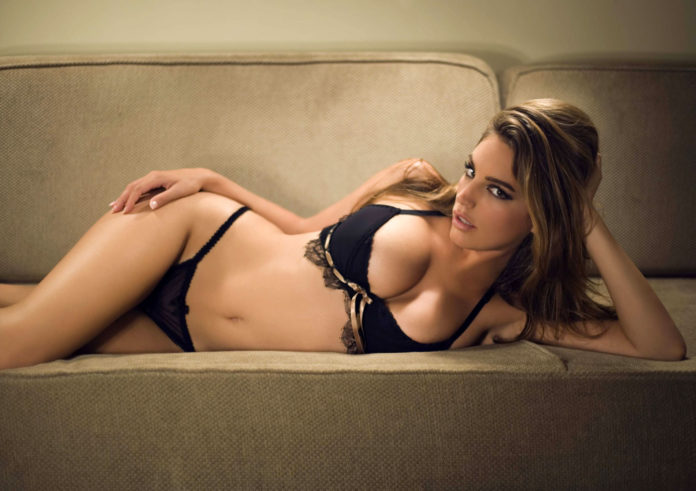 After ten years as an adult performer, starring in more than 600 movies (including one that marked her as the first adult performer to appear on Blu-ray format), in 2012 Jenna Haze decided on a change of pace. No longer interested in performing, she headed to the other side of the camera as a producer and director.

“Directing is where my heart is now. It’s allowed me to explore a creative side that is different from what performing has offered me,” she said in a statement.

“I am very satisfied with what I was able to accomplish in 10 years of performing, and now I’m enjoying the challenges of being on the other side of the camera and running my studio.”

“Well they steal my content from my company, as do many other tube sites. It’s why I don’t produce or direct anymore,” Haze wrote.

“They take the videos down and put [them] back up. I’m not saying they don’t do legitimate business as well,” she said.

Three years ago, it became evident that Mindgeek had become so powerful in the adult industry that performers (some of whom felt their content was being exploited by the company) indicated they were scared to criticize it.

“It’s like we’re stuck between a rock and a hard place in a way, because if I want to shoot content then I kinda have to shoot for [Mindgeek] because that’s the company that books me because they own…almost…everything,” Reign said.

In 2017, Mindgeek’s dominance is clearly less of a problem for Haze, who is now concentrating on other things. But for those who remain in the industry, Mindgeek is a force to be reckoned with, so criticism will probably remain somewhat muted.«”