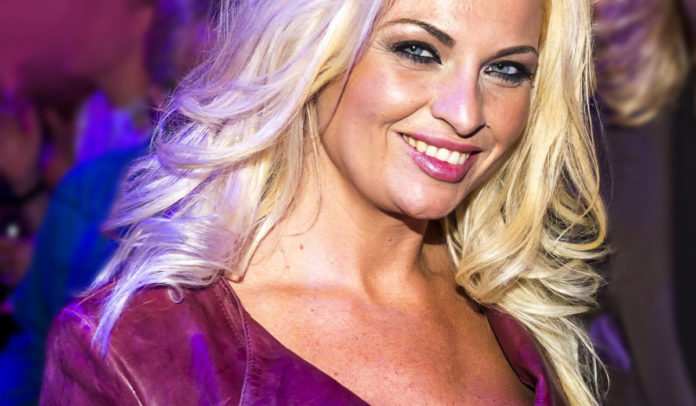 Though she herself had been raped by a colleague in her active career, she considers her experience to be rather untypical. In the interview, Eden talks about the rape by an ex-colleague, which she has also already described in her biography.

»It happened off set. The next day I had to do a scene with him. This is what I did. Afterwards I thought, ‘Did this really happen?’ But then I kept quiet.«

She finds that the campaign behind hashtag #MeToo is out of control. She fears that soon even a compliment could be seen as sexual harassment, but stresses the importance of cases of abuse coming to light.

We would like to point out that Venus Adult News has created an anonymous way to submit personal experiences. We will contact you on request. Venus Adult News does not want to create a pillory, but we want to get a picture of the situation and report on any possible difficulties.