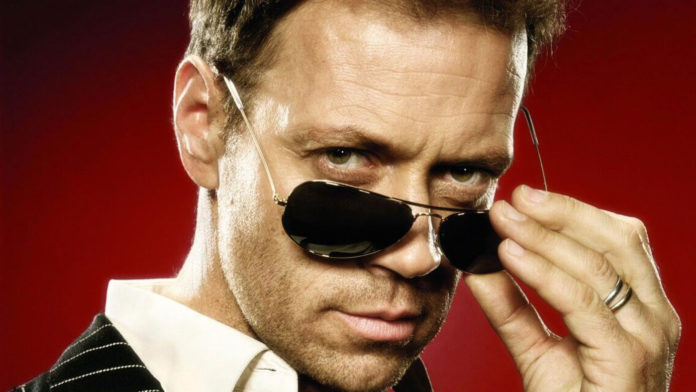 Steamate will feature »Rocco Siffredi is Live«. Fans will be able to interact with the performe in live shows streamed from Budapest, the actor’s hometown where he lives with his wife and kids. The webcam production will be shot in the same production quality as Siffredi’s movies and showcase a wide variety of models, actors, and performers. According to the company, all genders and sexual preferences will be represented.

Steamate’s Marketing Director said in a statement: »I hope everybody is as excited and honored as we are to see Rocco live on Streamate. Our members are going to be absolutely thrilled to be able to interact with him and see why he’s such a legend in the industry. Since he is known for his wild and passionate scenes we are excited to see what happens when he goes live.«