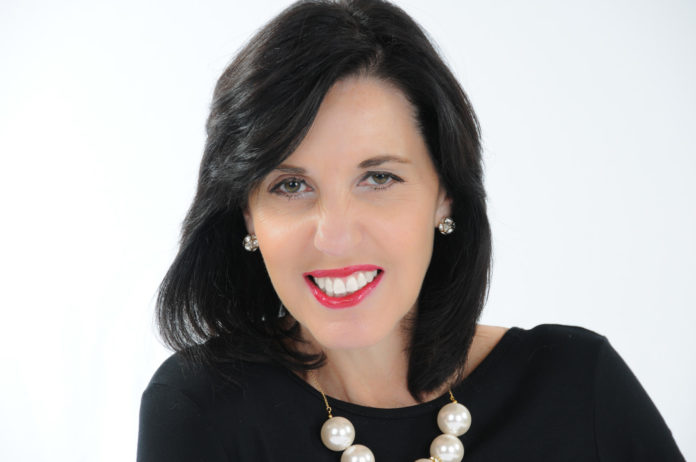 Adult World store chain owner Arthur Calamaras attested to this, adding, “The adult toy and pleasure industry was traditionally a male-controlled industry and mostly about men selling to men. But in the last few years, the market has gone a different direction and women are now driving the market. There are a lot of women now opening their own stores.”

“There are a lot of single people out there looking after themselves. We are also getting healthier and some couples are outliving each other. We’re living up until 70-80 years old and some people are still sexually active past their 70s,” Calamaras added.

“Lubrications are also a very big market. We bring in R400000 worth of lubricants every three months (in their stores).

“Also, there are far more expensive vibrators that have come out into the market than in previous years. We’ve seen women want more classier, streamlined toys like the ‘Rabbit’ and other ranges”.

The only trouble with this openness about sex toys, according to Dr Eve, “it’s created another tide” of pressure to self-please and achieve orgasm for women.

“I can’t stand these magazines that project women as these sexual vixens – women just want to be who they are,” Dr Eve countered.

Dr Eve has also noted a “huge shift” in her own sex toy store that has seen sales of higher-end toys drop as an emerging market of younger, black people sought more affordable access to the toys.«