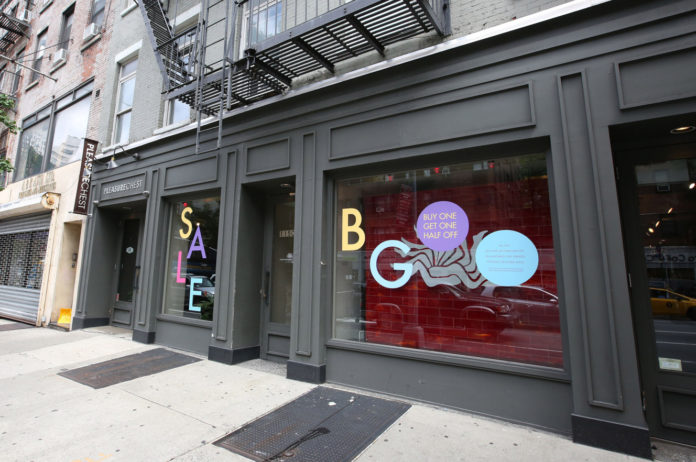 Workers at a chain of Big Apple sex toy shops voted to unionize after bosses left them hot and bothered, employees said Friday.

Pleasure Chest — which sells all things that vibrate and lubricate at locations in Manhattan — became the country’s second-ever sex shop to unionize on June 29, according to union reps and workers.

“This is not just regular retail. The job is really loaded and, as a worker, you are sexualized by the public,” said Nico Fuentes, whose actual job title is “Sex Specialist.”

“Management needs to help us all feel safe. They haven’t — and that’s not the way it should be. They’ve failed me on multiple occasions,” she added.

The kinky treat purveyors demanded management set up “safety protocols” and teach employees “de-escalation tactics” to cool down creepy or aggressive customers at their Upper East Side and West Village shops.

The hot deal will also likely include health care, benefits and protections for LGBT workers, said Chelsea Connor, Director of Communications for the Retail, Wholesale and Department Store Union.

Workers fought against the firm’s “union-busting bafoons” at a 10-hour long meeting, where they voted unanimously to unionize, Fuentes said.

“The company and their union-busting bafoons’ blatant disregard for our gender identities during the organizing campaign only further demonstrates the need for a united voice,” she said.

In the steamy work environment, conversations with bosses can be sensitive and emotionally charged— making it ripe for union rules, said Emma Schledorn, a sales associate at the Pleasure Chest.

“Now that we have won a union voice, we will have the rights, protections, and procedures in place through a union contract that will allow us to continue to provide a sex positive message in a safer and more protected space,” she said.«