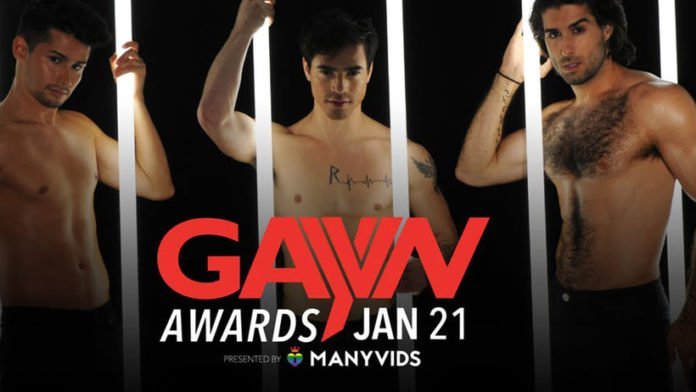 The GayVN Awards were created to recognize gay and lesbian pornography, which has long been underrepresented at award ceremonies. This year, the event was sponsored by clip site operator ManyVids.

Among the big winners of the jury awards were the studios Falcon Studios, Men.com, Cockyboys and HelixStudios. The award for Actor of the Year went to Wesley Woods. Alam Wernik was named Newcomer of the Year in 2019.

Some of the prizes were also awarded by fans.

These are the winners of the evening:

Performer of the Year
Wesley Woods