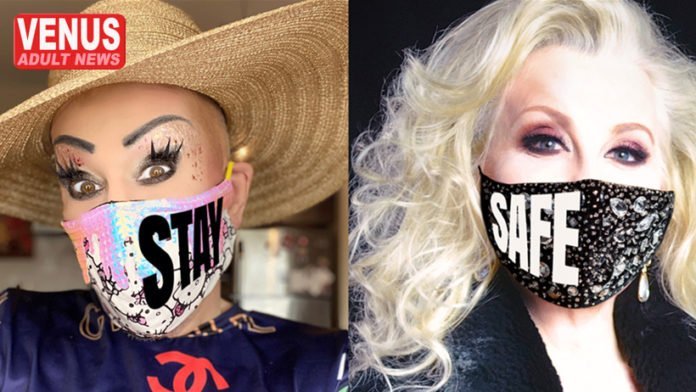 This year’s Grabby Awards, like so many other events these days, were bestowed online. The event was hosted by adult stars Chi Chi LaRue and Honey West to celebrate special achievements in the gay adult industry.

The actual evening gala as well as the festive Red Carpet Ceremony for the 21st Grabby Awards had to be cancelled this year due to Corona. Nevertheless, the organizers did not want to miss the opportunity to award the best achievements of the year in the field of gay pornography.

Among the big winners of the evening were the actors Owen Hawk, Ricky Larkin and Dominic Pacifico as well as the studios Raging Stallion, Falcon and Men.com

Here is the list of this year’s winners of the Grabby Awards: