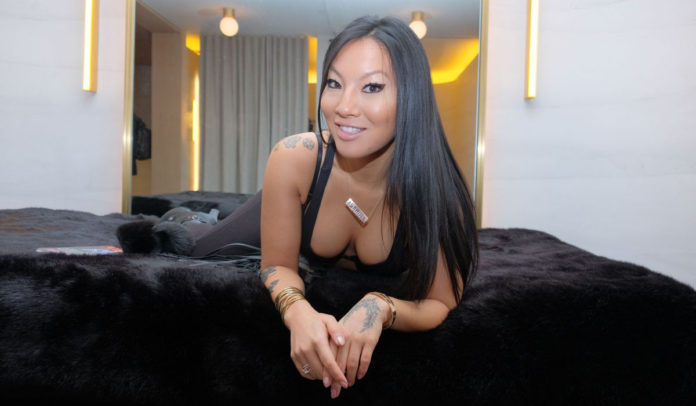 In addition to the awards in each category, Vice Industry Token will also award cash prizes, and a total of $30,000 worth of tokens will be awarded to winners. 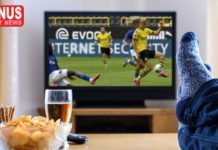