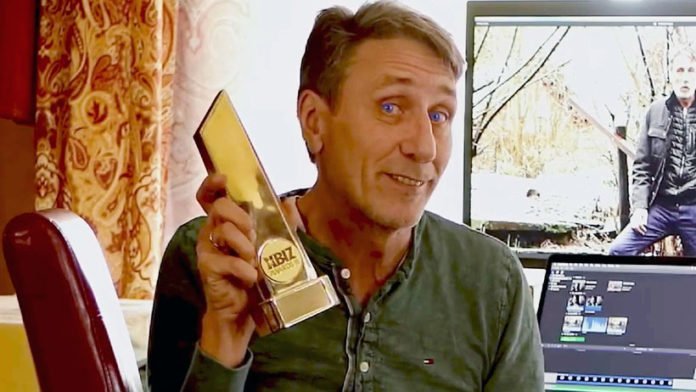 On his YouTube channel he regularly publishes Behind-the-Scenes material, interviews with his shooting partners and short statements on various topics. Since he often plays in rather extreme scenes, these contexts are often helpful and important to shed more light on the important topic of consent in productions involving harsh brutality.

Here is Steve Holmes’ statement and thank-you speech for this year’s XBIZ Award: