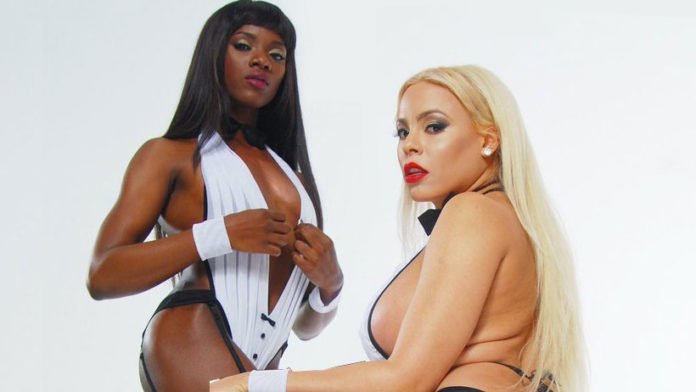 The Urban X Awards, which were originally presented annually between 2008 and 2012, have since been relaunched. On 18 August, the awards for 2019 will be presented during a festive evening gala.

The organizers have already published this year’s new additions to the Hall of Fame. Urban X founder Giana Taylor says: »We are very excited about our inductees to the Urban X Awards Hall of Fame this year. These legendary veterans of our industry are all very deserving and they are examples of our motto of diversity, creativity and unity. I hope everybody will come join us at the awards in August.«

These are the fresh Hall of Famers:

For more information about the award ceremony, please visit urbanxawards.com.