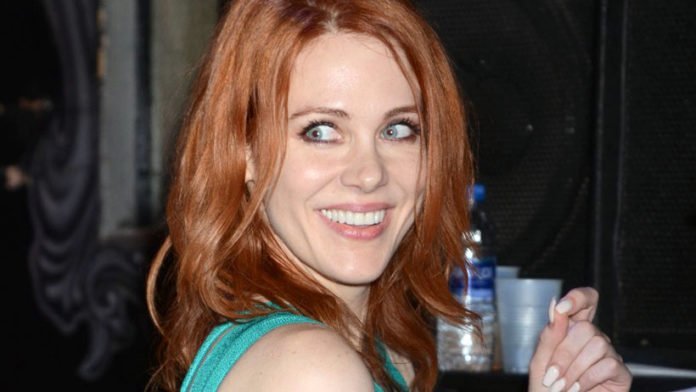 This year’s XRCO Awards were presented on 27 June. The awards have been presented since 1985 for outstanding achievements within the industry.

These are the winners of the 2019 XRCO Awards.

Girl/Girl Performer of the Year

Female Performer of the Year

Male Performer of the Year

Trans Performer of the Year

All in the Family Theme

If you want to know more go to the website of the award’s association.