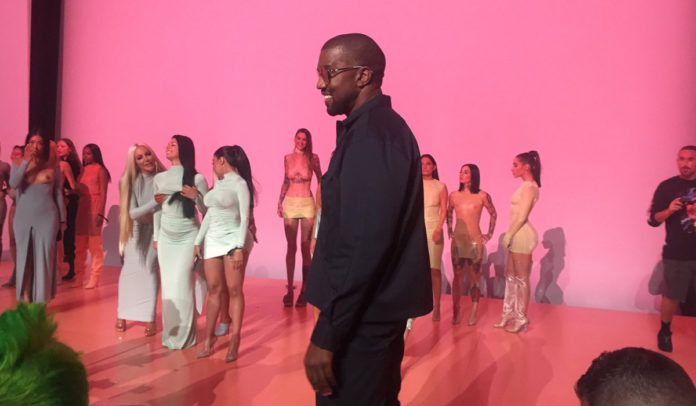 And as was to be expected, the event was also an uncompromising ego show for Kanye West. Not only did he celebrate the world premiere of his new song at the event, the actual stars of the evening had to dress in textiles from his Yeezy fashion label and follow the aesthetics of the unconventional rap star.

Even the trophies for the winners of the evening were strangely designed by Kanye West. The three-hour event was therefore a rather shameful PR stunt for the musician.

One could almost think that the seemingly confused rap star simply used the event to promote his new song to a global audience.

Here are the winners of the evening:

Get Your Freak On — Top Fetish Performer
Prettykittymiaos

Celebrity of the Year
Lena The Plug