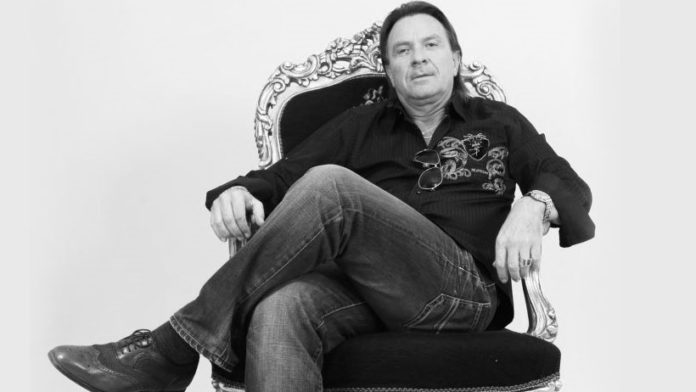 The Munich native has also been active behind the camera since 2011. Under the label “Big George Productions” he successfully produced his own films. In 2017 Big George received a VENUS Award as “Best Senior Actor”. Even after his death, Ronny Rosetti, partner and cameraman at “Big George Productions”, would like to continue his work and produce films. The Venus Berlin as well as the German adult community lost one of their greats, we mourn his loss and are thinking about his family.

Facebook RSS Twitter
© 2021 Venus Adult News
We use cookies to ensure that we give you the best experience on our website. If you continue to use this site we will assume that you are happy with it.Ok