With an ironic smirk, they write: »Fame in the adult entertainment industry is a fickle thing. Many performers leave the industry before anyone knows their name. Some experience a meteoric rise, only to fall in the course of a few months. Others prove eternal.«

The list compiled though probably is quite accurate. Fortune talked to industry insiders and tried to measure fan interest. As Fortune is a business magazine economic facts are featured as well and make it an interesting read. »Globally, pornography is a $97 billion industry, according to Kassia Wosick, assistant professor of sociology at New Mexico State University. Between $10 and $12 billion of that total comes from the United States.« 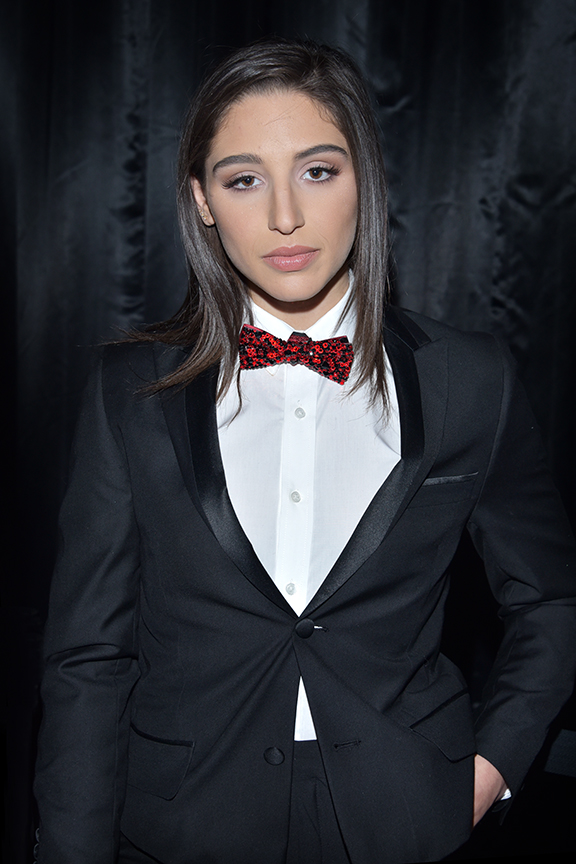 Abella Danger was born in 1995. She has a Ukranian Jewish background and was born in Florida. Like Eva Lovia, Abella Danger has been active in the industry for three years. Her debut was with Bang Bros. She went on to work for Brazzers, Evil Angel, Kink and Digital Playground. She shot to fame by winning big at the 2016 AVN Awards. With nearly 500 productions under her belt, she is very savvy when it comes to social media and has an avid followership and fanbase. She has over 500,000 followers on her very active Twitter account and a massive 1,6 Million subscribers on Instagram. 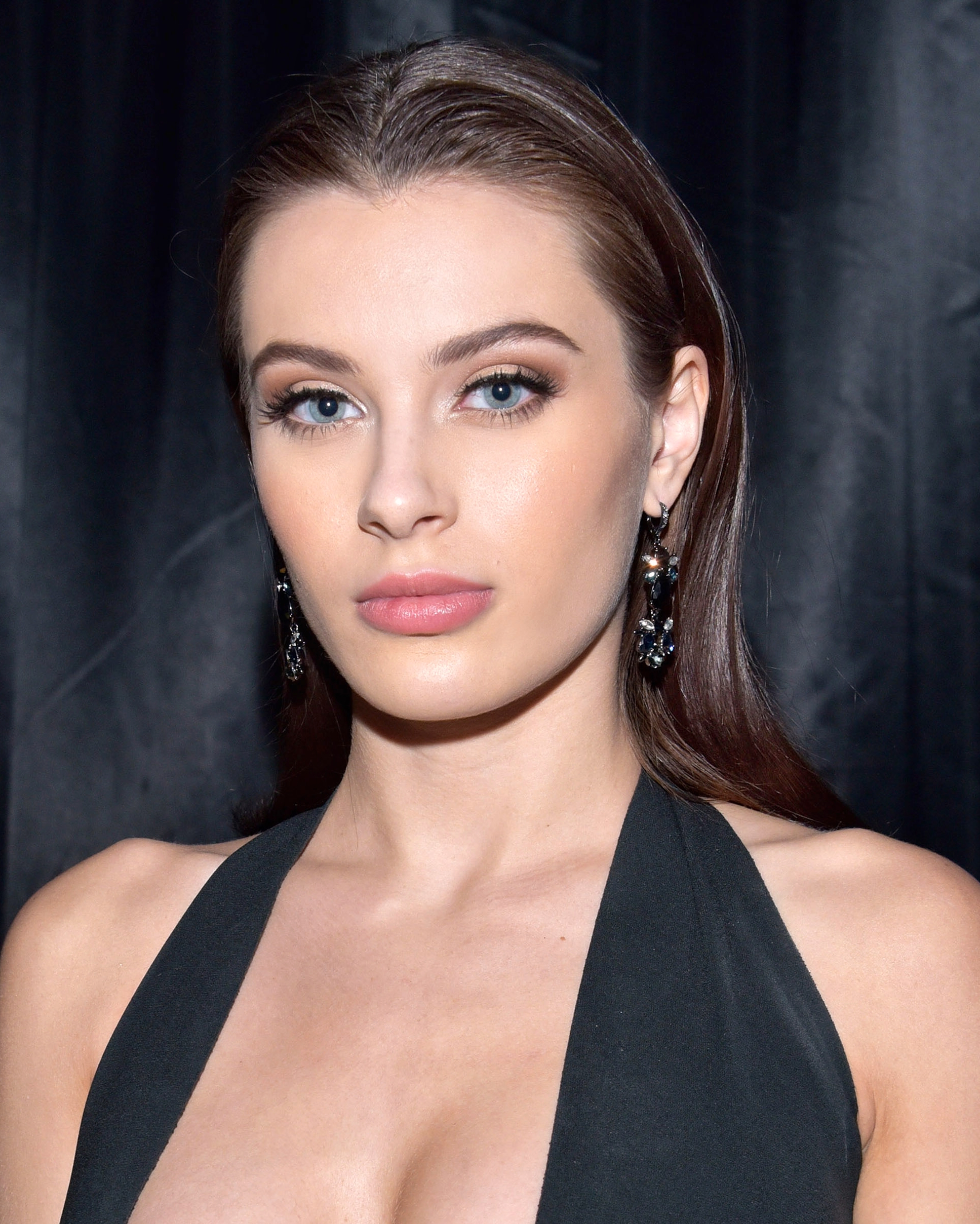 Lana Rhoades was born in Chicago in 1996. She has been active in the industry since April 2016 and worked for studios like Evil Angel, Jules Jordan, and Greg Lansky’s Tushy. In August 2016 she was Pet of the Month in the currently insolvent Penthouse magazine. Last year she won the influential newcomer awards both at the AVN and XBIZ Award shows. In the past she was under contract with Spielgergirls and LA Direct Models, currently, she has a contract with Naughty America and creating VR scenes for the company. She has nearly 280,000 followers on Twitter and more than 930,000 subscribers on Instagram. 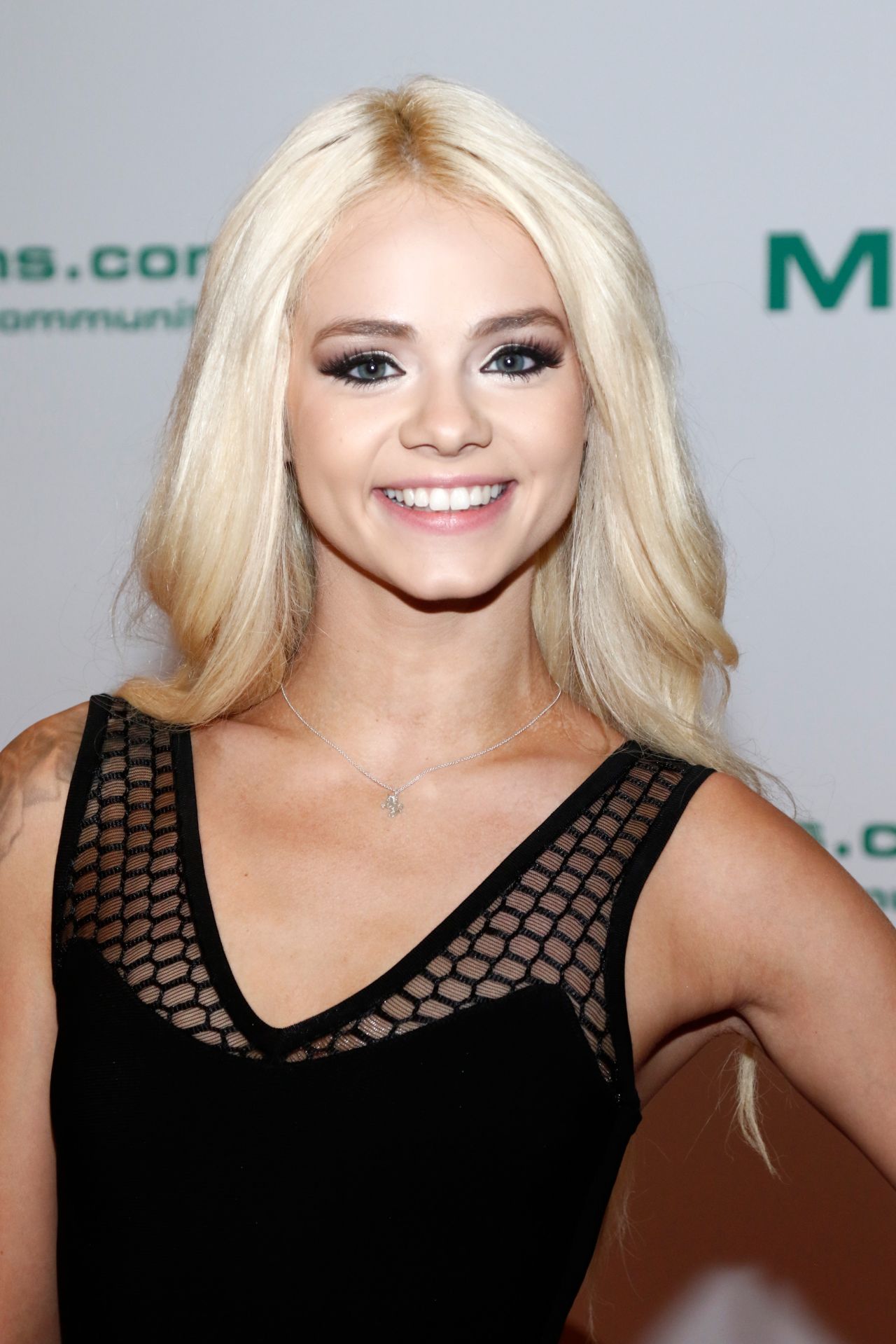 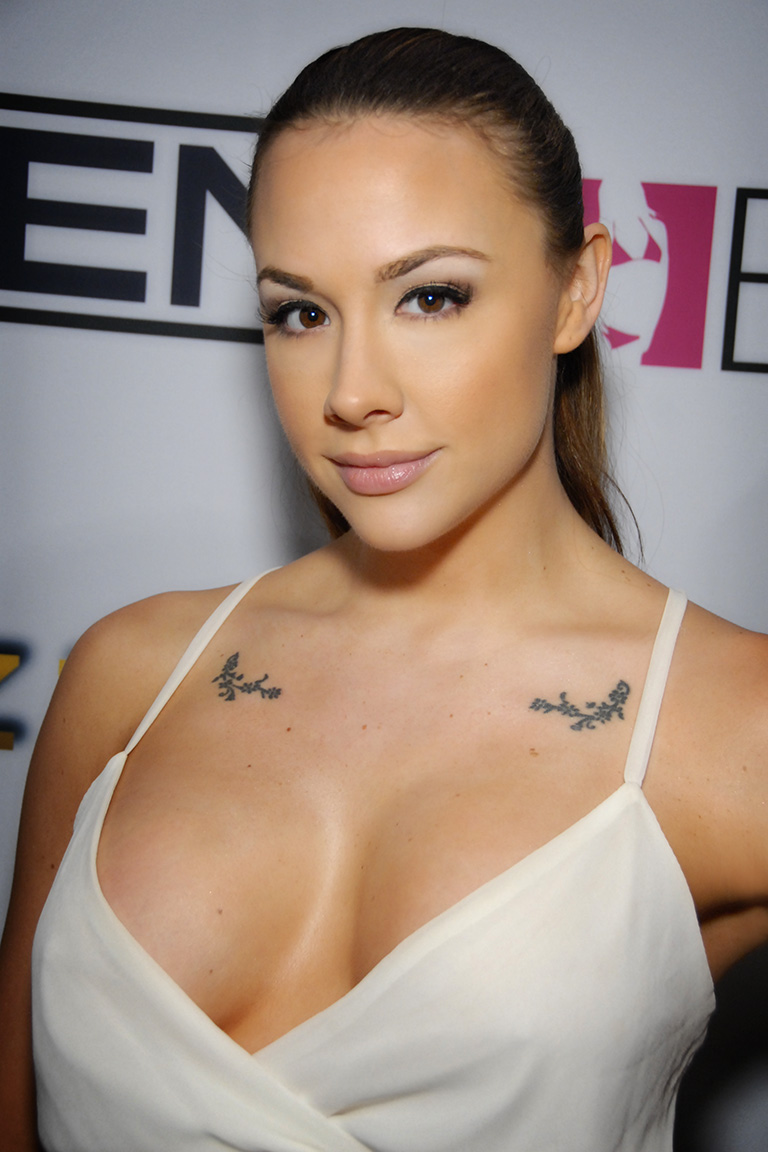 Chanel Preston was born in Fairbanks, Alaska in 1985. She has mixed background of English, German and Spanish descent. Preston is an industry veteran and began her career in 2010 in a production for Vivid Entertainment. In March 2012 she was Penthouse »Pet of the Month«. She has been an industry and fan favorite for years. She won several industry awards, among them AVN, XBIZ and Night Moves. She has a successful podcast series called »Sex Think« and also works a s a director. She was on the Adult Performer Advocacy Committee (APAC) and was featured in a Showtime documentary on the adult business. She has more than 200,000 followers on Twitter. 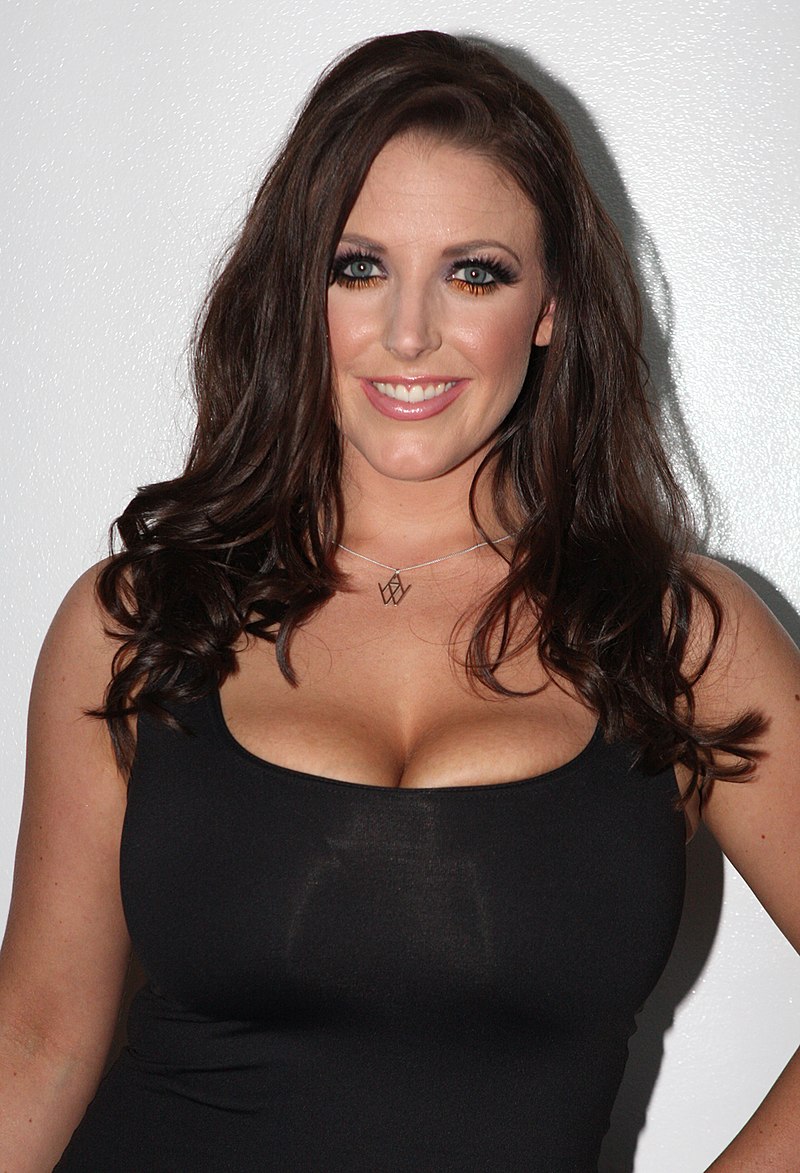 Angela White was born in Sydney, Australia in 1985. Right now she is at the height of her career and was the big winner at this year’s AVN Awards. She went into the business in 2003 and is currently under contract with Spieglergirls and works for high profile studios like Brazzers, Naughty America, and Jules Jordan. She identifies openly as bisexual, has an academic career in Gender Studies, runs her own production company and is a very successful webcam model as well. She was featured in several mainstream documentaries. Her twitter account has nearly 500,000 followers and she has more than 2,4 million subscribers on Instagram.

Keisha Grey was born in Tampa Florida in 1994. She entered the business in 2013 working for Blacked. Since then she worked for high profile studios like Bang Bros, Digital Playground, Elegant Angel, Jules Jordan, Reality Kings, Tushy, Wicked. She starred in nearly 400 productions up until now and won awards at the NightMoves and AVN awards. She has more than 250,000 followers on Twitter and 1,1 million subscribers on Instagram.

Jessica Drake was born in San Antonio, Texas in 1974. She is an industry legend and is also famous for being one of the sexual misconduct accusers of President Donald J. Trump. She claims that the former business tycoon offered her 10,000 for a night with her and that he kissed her without asking. She went into the business in 1999 and won several industry awards throughout her long-running career. From 2003 on she was under exclusive contract at porn studio Wicked. Drake also ventured into the mainstream and was featured in a music video by Lady Gaga alongside Beyoncé. She has nearly 600,000 followers on Twitter and more than 250,000 subscribers on Instagram.