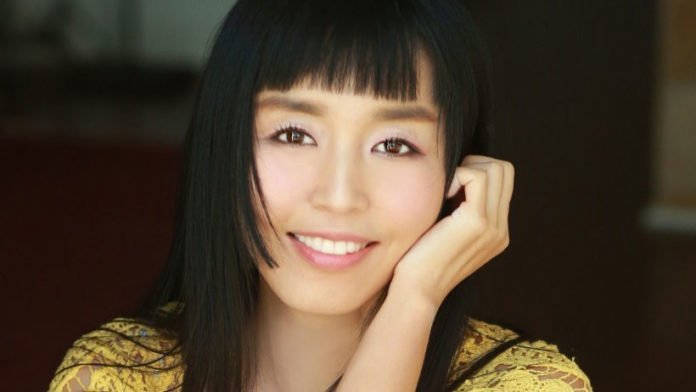 A spokesperson for the star said: »In a few weeks, Marica will be having a bilateral mastectomy and reconstruction of both her breasts at the same time. It will be performed at City of Hope and Providence Hospital. Since Marica wants to stay in the industry, this is the best option. Marica is looking to raise $50,000, which will cover what insurance won’t pay along with related expenses, post-op, treatment and medicines. Since Marica will be out of work for four months, it will also cover her living expenses. If any money raised is left over, it will be donated to City of Hope.«

The campaign gets off to a good start

The campaign was launched on 1 February and already more than a quarter of the campaign goal has been reached. Hase has already thanked in advance for potential donations. Apparently, she feels comfortable with her doctors. »I’m so grateful to the City of Hope for saving my life. I was going to do this on my own, but my friends in the industry are like family and they suggested that I start a fundraiser. I appreciate anyone who can donate, no matter how small. It means a lot to me.«

The campaign page can be found here. In addition to her own website, Marica Hase also runs a successful YouTube channel. 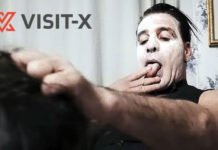 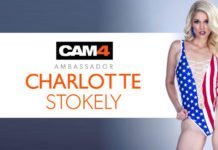