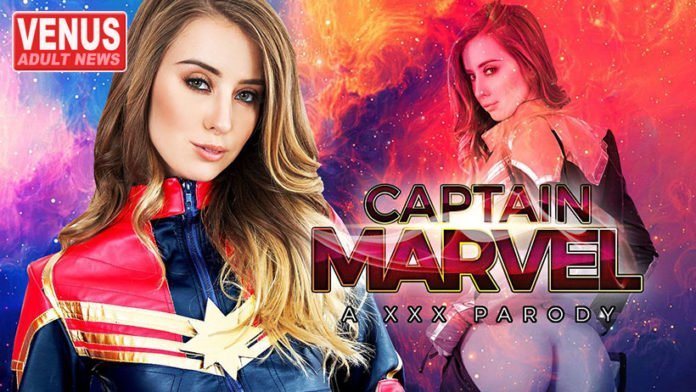 But even before that, the film was on its way to success. At this year’s awards ceremonies, the production won several awards, and Braun was already pleased about the film’s continued success in January. According to him, the success is not only due to the immense popularity of the Marvel superheroes. After all, there are also other parodies. His film simply brought together the right crew, a charismatic protagonist and an excellent production value.

In an interview, Braun says: »I’m so proud of the continued success of this movie. Kenzie’s fearlessly hysterical performance truly resonated with the fans in an unprecedented way. She is a true superstar and I honestly cannot imagine a better live-action Captain Marvel than her.«

Here the trailer for the film: