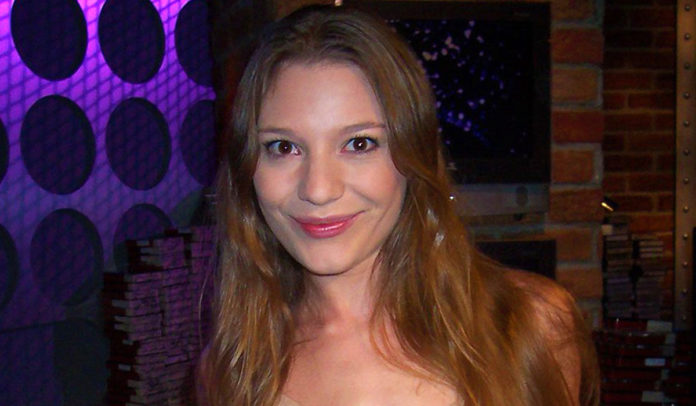 That’s why Instagram has become an important source of revenue for many performers. And so it is not surprising that a banned or suspended account can result in severe losses. However, if performers can no longer access their account even though they have followed the guidelines, simply because their account has been hacked, the whole thing becomes more than just a nuisance. The actors then depend on the help from this social media giant. According to Aurora Snow, however, even with accounts with more than 100,000 followers this happens extremely slowly.

Aurora Snow spoke to Alana Luv, whose Instagram account was hacked twice. The hacking caused the actress considerable losses: »I couldn’t get into my account for a month. I was locked out and this is my business. This is how I interact with my fans, share what’s happening, and post pictures. Social media is everything right now. I tried contacting Instagram and they were not responsive at all« Instagram only became active after Luv had engaged a lawyer friend.

Even threatening behavior and blackmail attempts by the hackers have not been met with support from Instagram. Carmen Valentina reports that a hacker blackmailed her, and when she did not agree to the terms, the hacker not only deleted all her content but published her private phone number to 180,000 followers. Valentina too had to learn that Instagram appeared uninterested in the security of its users: »I messaged Instagram but never heard back. The only thing I got was a confirmation email with the reference number for the complaint I filed. My old account had about 180,000 followers, so it really sucked to start all over, but I’d rather start over then give in to some ass who wants to make my life miserable.« Valentina’s new account already has 100,000 followers, but the losses can hardly be quantified.